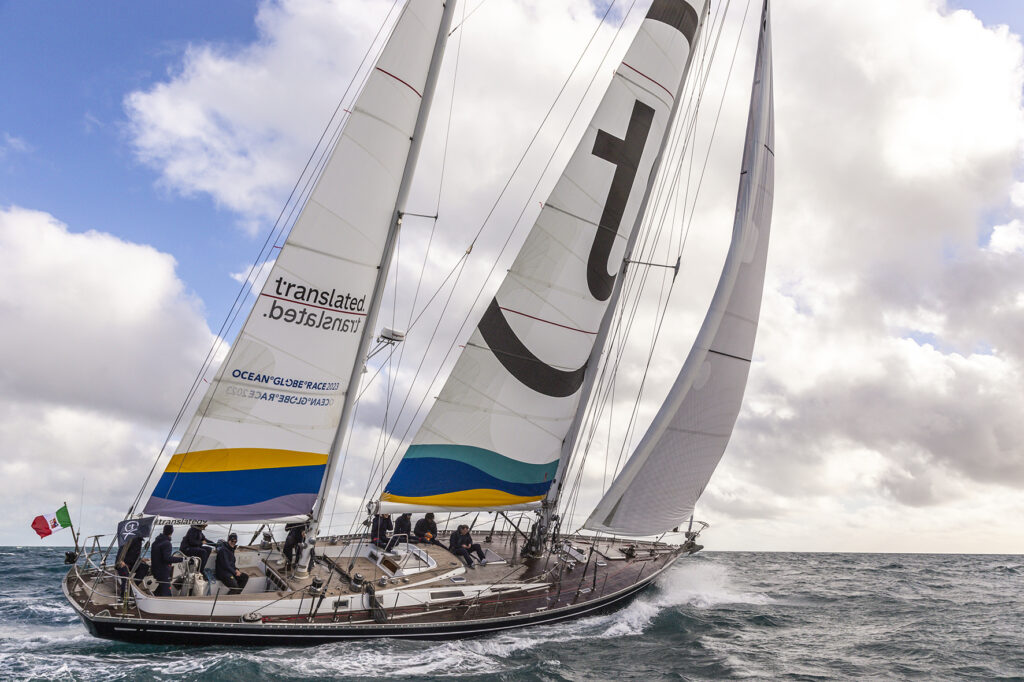 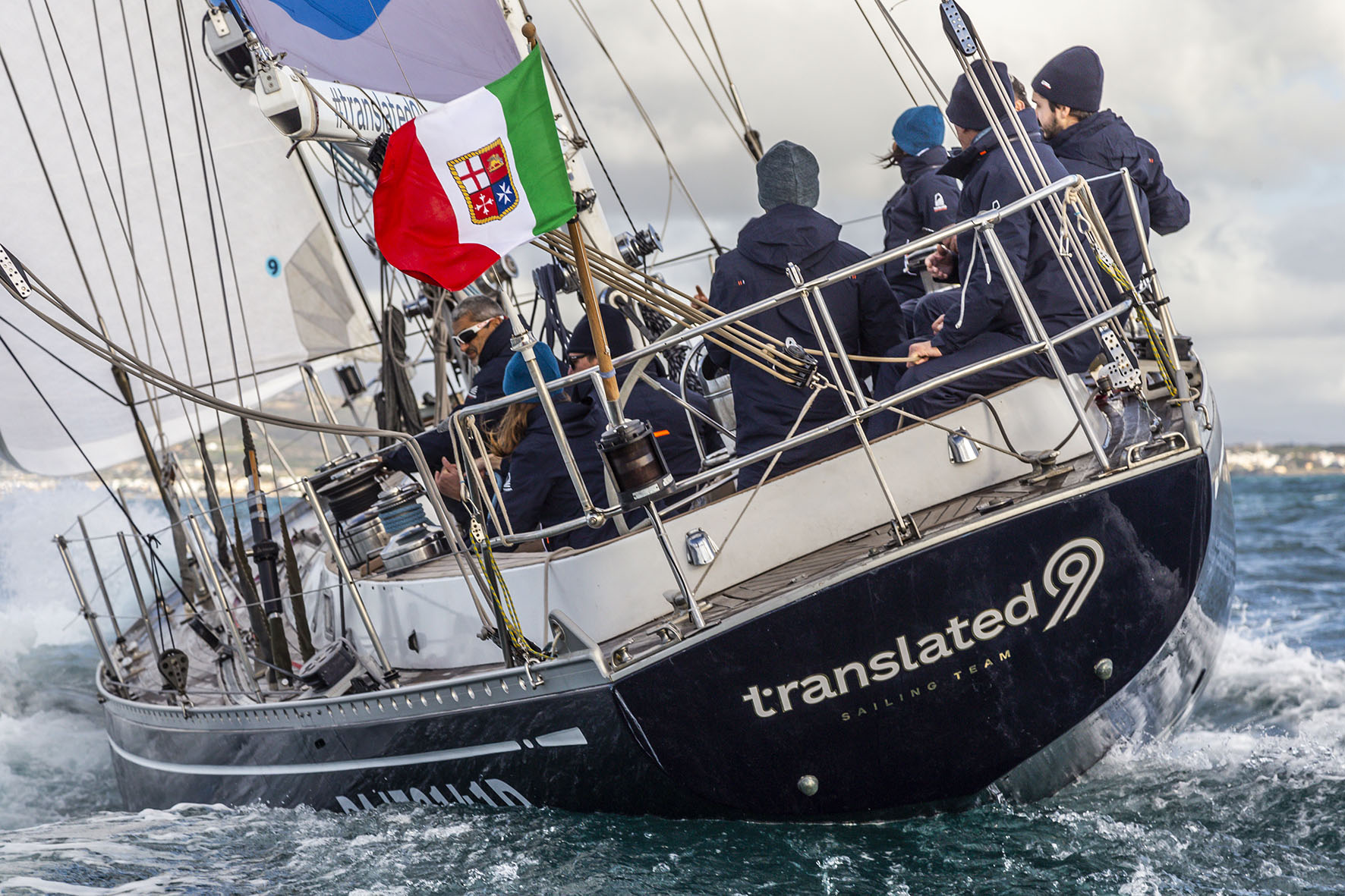 The Translated 9 team announced who will be joining them on their OGR 2023 campaign.

The Translated 9 team announced today the addition of Vittorio and Nico Malingri, members of Italy’s most famous ocean sailing family, to support its efforts in the Ocean Globe Race 2023 (OGR).

“Seventy percent of our crew will be non-professionals… Being able to count on the knowledge and experience of one of Italy’s greatest sailors for the training and management of the crew gives us great confidence,“ said Trombetti, who will also serve as team manager on the Translated 9. “Vittorio immediately believed in the project, and we’re excited to have him on board.”

The Malingris are legendary sailors in Italy’s racing history: Vittorio’s father, Franco, and uncle, Doi, took part in the first Whitbread Round the World Race in 1973.

Vittorio, who will also serve as tech manager on the Translated 9, is often referred to as a ‘Master of the Sea’. He was the first Italian to participate in the Vendée Globe, a solo circumnavigation of the globe with no docking or external assistance provided. Vittorio’s achievements include several world records, one of which he achieved with his son, Nico.

Nico grew up on family boats. He has two international ocean records with his father, 13 ocean crossings in sailing school as an instructor, and has worked for two years with Giovanni Soldini, the Italian skipper who recently set the Tea Route record sailing from Hong Kong to London in 36 days on the Maserati Multi70 trimaran.

“I am thrilled to be part of the Translated 9 project. OGR23 is a fantastic adventure from a technical and human point of view,” says Vittorio Malingri. “The Ocean Globe Race also has personal meaning for us. Our family’s sailing history began with our participation in the first edition of the Whitbread. “

Translated’s Swan 65, which Clare Francis skippered in the 1978 Whitbread race, is currently being refitted for the Ocean Globe Race 2023 by the Malingris. They will also assist in the training and selection of the crew.

“As well as being two expert sailors, Vittorio and Nico also embody the values ​​of our company: the desire for knowledge and to explore new territories; the commitment to achieving your goals; the passion that drives you to get the best out of yourself and your teammates,” said Andrieu. “Facing the ocean, being a member of a crew, and taking on the challenge of going around the world is a powerful metaphor for how we feel about being part of Translated and how we approach the future.”

Now that the core leadership team has been formed, Translated 9 is ready to move on to the selection of the rest of the crew, which by regulation will be made up of 70 percent non-professionals. More than 700 applications have been received so far. But anyone that still wants to apply, see: www.translated.com/9

This will be no ordinary race: the Ocean Globe Race 2023 (September 2023 – April 2024) celebrates the 50th anniversary of the Whitbread race and will mirror its first edition (1973) in both its route and the technology allowed on board. With no modern navigation equipment or weather forecasting software, the race will rely instead on star-mapping, barometer readings, and the sweat, perseverance, and courage of its participants.