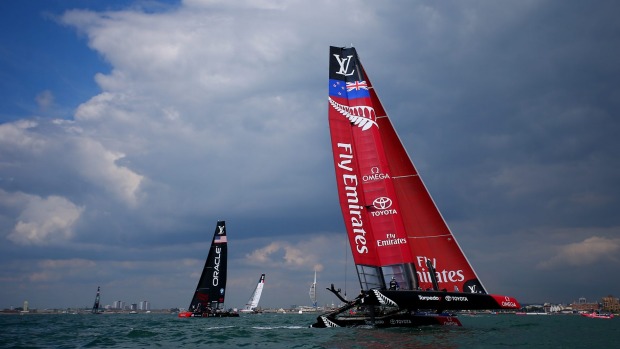 America's Cup syndicates have had a 28-day sailing ban imposed on their new boats in an apparent concession to Team New Zealand.

The protocol for the Cup has been amended under agreement by all six teams involved in the 35th America's Cup which starts in Bermuda in late May.

The sailing blackout appears to be a move by the cup's arbitration panel to help appease the disruption caused by stripping Auckland of the qualifying regatta and relocating that to Bermuda.

The loss of the regatta cost Team New Zealand any chance of government funding and set back their campaign considerably in terms of time and money.