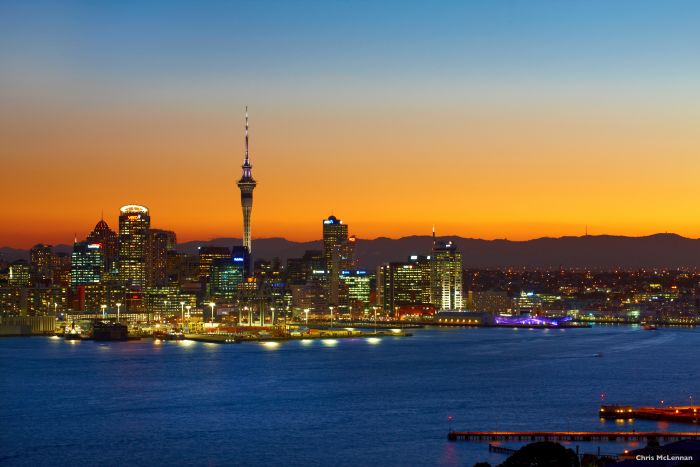 Auckland welcomes the news that the Government is granting border exemptions to two of the syndicates competing in the 36 America’s Cup.

The move paves the way for American Magic and INEOS Team UK to proceed with planning to move to New Zealand in the coming months.

The government is continuing to work with the challenger of record, Luna Rossa, on their applications which were seeking a later entry date into the country.

Auckland Mayor Phil Goff says, “This is a positive step that will provide a real boost to Auckland’s economic recovery. The international syndicates will contribute more than $100 million to the economy, with spending across a range of industries including construction, marine, retail, accommodation and hospitality.

“We are looking forward to welcoming the syndicates to Tāmaki Makaurau and can’t wait to see their boats out on the Hauraki Gulf.”

American Magic and INEOS UK will bring more than 400 workers and family members to New Zealand between them, with the syndicates expected to be in New Zealand for up to ten months.

The teams, and their families, will go into managed isolation when they arrive. This includes Kiwi members of their team as well. The teams themselves will be paying for the cost of accommodation, flights, food during their managed isolation. The government will provide services such as health compliance during this time.

Grant Dalton says, “New Zealand has led the world in its response and elimination of COVID-19, and now that the country’s focus has changed to rebuilding the economy we are pleased that the initial challengers have been granted exemption to enter New Zealand after following the government’s due processes.”

We are also pleased to see that the economic benefits for the marine sector have been recognised in today’s border exemptions. We look forward to welcoming the teams to Auckland in the coming months.”

The event organiser, America’s Cup Events Limited, is continuing to work with the Ministry of Business, Innovation and Employment and the Auckland Council Group on planning for the America’s Cup events as the agencies work through the extent of the impact COVID-19 may have.

Auckland Tourism, Events and Economic Development Chief Executive Nick Hill, and chair of the America’s Cup Joint Chief Executive Group, says work has resumed on the build of infrastructure to support the event after being put on hold during the lockdown, and planning around event delivery is continuing at pace.

“We are still working through the full impacts of COVID-19 and this includes some of the remaining funding which is required for the ongoing development of the programme which is contingent upon confirmation of the council’s Emergency Budget,” he says.

“The investment from Auckland Council and the government to date is helping to create better waterfront infrastructure for Aucklanders, and set a deadline for some of the other planned projects for the city. This is before realising other benefits of hosting an event of this calibre, including lifting Auckland’s global profile, attracting investment and new business links”