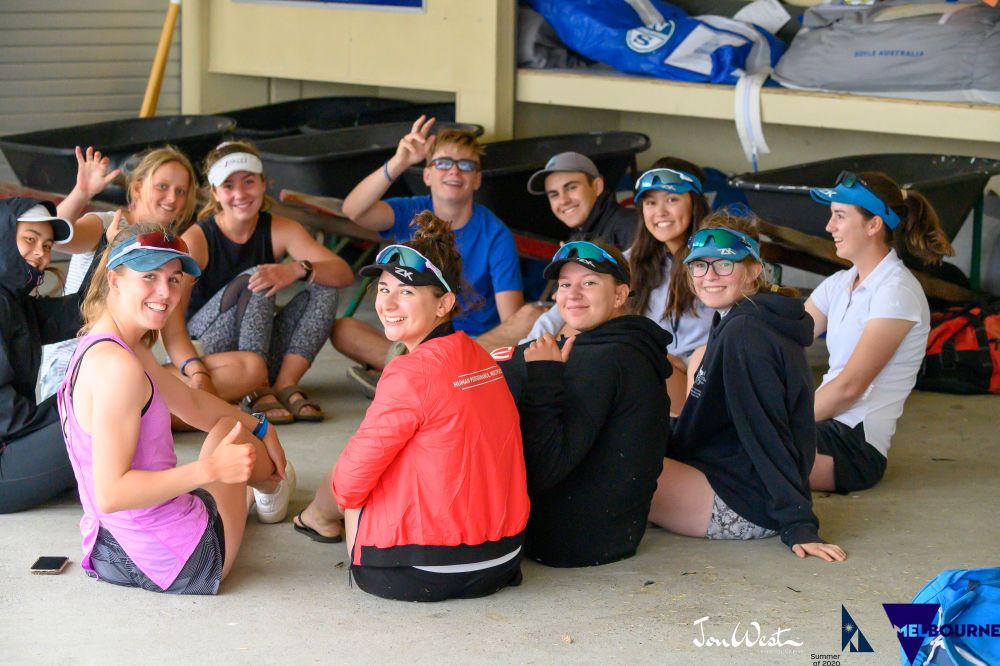 Racing has been cancelled on the second day of the Australian Laser Champion ships owing to strong winds.

At 2pm on Saturday January 4, after advice from the Bureau of Meteorology that the wind would continue to blow at more than 30 knots until at least 7pm, the PRO sent the sailors home.

Racing will now commence one hour earlier tomorrow (Sunday January 5). This means a 12.45pm start for Standard and 4.7 fleets and 1.15pm for the two Laser Radial fleets. The race committee hopes to get three races sailed.

The PRO's announcement was met by cheers from the sailors.