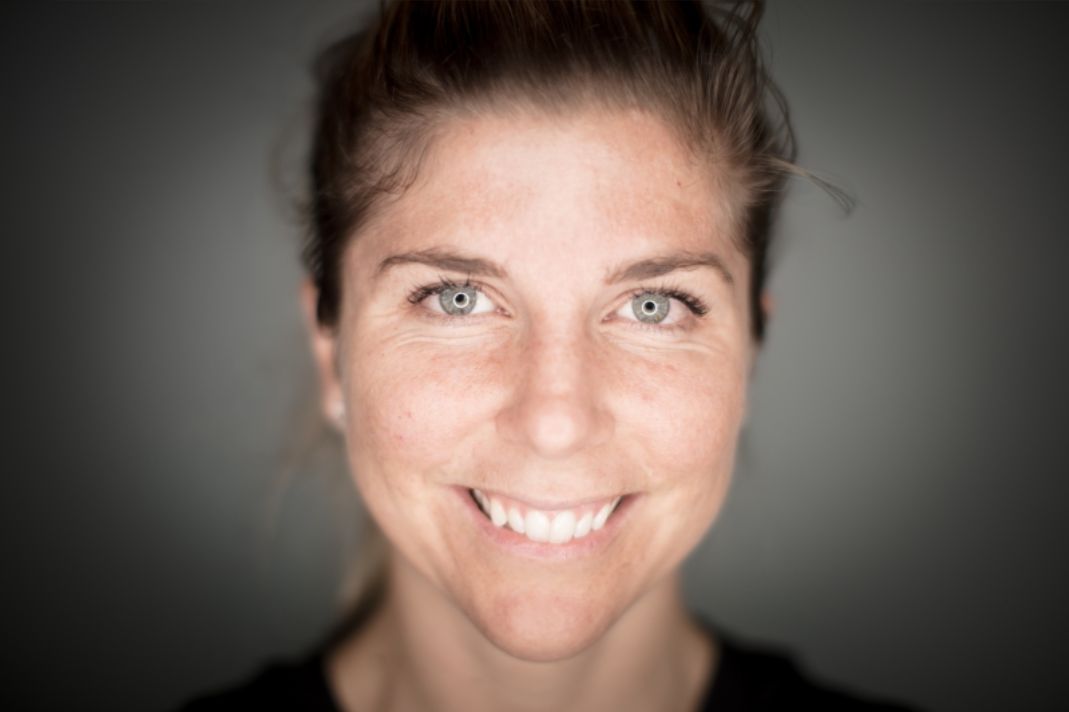 Women's Match Racing silver medallist from the 2012 London Olympics, Nina Curtis, was working as a personal trainer at a gym in Washington DC when she received the call from Team Brunel – would she be interested in joining them for the Southern Ocean leg of the Volvo Race?

That call set in train a frantic series of events that included flying home to Sydney, getting Safety and Sea Survival, First Aid and Radio Operator certificates, then jetting to Auckland on March 7th to begin learning how to sail a Volvo Ocean 65.

Although she has done two Sydney Hobart ocean races, Nina's background is in the Olympic classes, where she also competed in the 49erFx with Haylee Outteridge and the Nacra 17 with Darren Bundock.

Not surprisingly, Brunel has employed her as a sail trimmer, the role she performed so well in all three Olympic classes.

“They've told me I won't be steering on this leg,” she says. “But if I get to do the next leg, hopefully I'll get a chance on the wheel.”

With so little ocean racing experience, she is “wildly excited and quite nervous” about going down into the Southern Ocean for the first time.

“I'm most nervous about the lack of time in the boat. I want to be an asset to the team,” she says. “It's been tough, a steep learning curve, with the team having to invest time in me to get me up to speed.

“It's been pretty light here in Auckland but the other day we were training in 25 knots and I got a bit of a taste for what it's like powered up.

“The boat is so powerful, so much fun. It sits at 35 degrees of heel with no worries while all the humans are furiously clinging on.”

Nina Curtis has always been one of the bright and bubbly members of the sailing fraternity, taking any new challenge in her stride. Australians will be watching Team Brunel with even more interest now, knowing that the tiny Sydney-sider will be moving heaven and earth – and quite a few heavy sail bags – to get the boat to Itajai at the front of the pack.