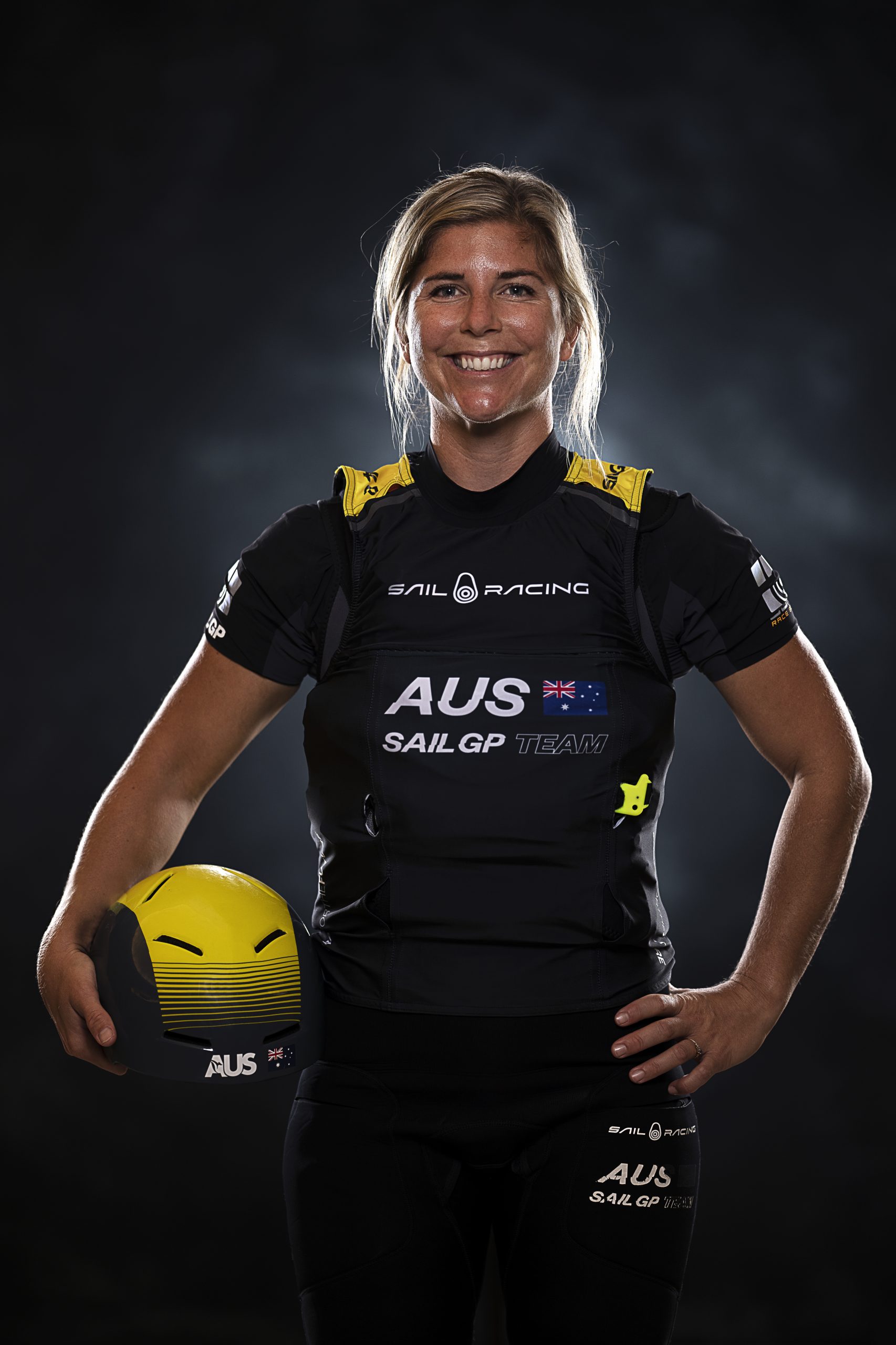 Australian sailor and Olympic silver medallist, Nina Curtis, has been selected to join the Australian SailGP Team for the duration of season 2 of the global league, following a development and training camp at the Bermuda Grand Prix event.

The program, launched last year, forms part of SailGP’s Race for the Future purpose-driven agenda, working to create an end-to-end pathway to expand female participation in the sport and, ultimately, the league.

After an application process and impressive interest from athletes across the country, Australia team helm Tom Slingsby selected Nina Curtis and Lisa Darmanin to join the Australian team – the reigning SailGP Champions – for the opening event of SailGP Season 2 in Bermuda.

Curtis and Darmanin were immersed in the team during the training camp in Bermuda, learning the various roles and received one-on-one training from the Australian team members.

Both athletes also had the opportunity to sail on board the one design 50-foot foiling catamaran used in SailGP, in the sixth sailor position. After reviewing both sailors ability on the F50 and their integration into the team, Slingsby appointed Nina Curtis to join the squad full time for the duration of Season 2.

Curtis joins the team with extensive experience in sailing, including winning Olympic Silver at the 2012 Olympic Games in Women’s Match Racing and competing in the Ocean Volvo Race, one of the toughest sailing races in the world.

Slingsby commented on the selection saying, “Both Lisa and Nina brought years of experience to the table and are arguably the top two female sailors in Australia. It was a really tough decision to make, but we are excited to have Nina join our team.” “

“The next phase of the program will see us develop Nina’s skill set on board the F50, working with her to identify the onboard position she feels she is best suited to.

“We are working with the fastest sailing catamarans in the world, and with this comes the need for intense training to allow any athlete to safely race on these boats. The focus this season will be to fast-track Nina’s development with the goal of having her on the start line, racing with the team in the future,” Slingsby added.

Nina shared her reaction on the news saying “It’s a dream come true to be selected to join the Australian SailGP Team. I am so proud to be given the opportunity to represent my country and Australian female sailors on a global stage.

“I’m really looking forward to getting back on the F50 with the team. The sailing is absolutely extraordinary and like nothing I have ever done before. I have always been in my element when on a steep learning curve and I’m excited to learn quickly and show the world what female sailors are capable of.”

The Australian team will now prepare for the next event, which will take place in Taranto, Italy on 5 and 7 of June.