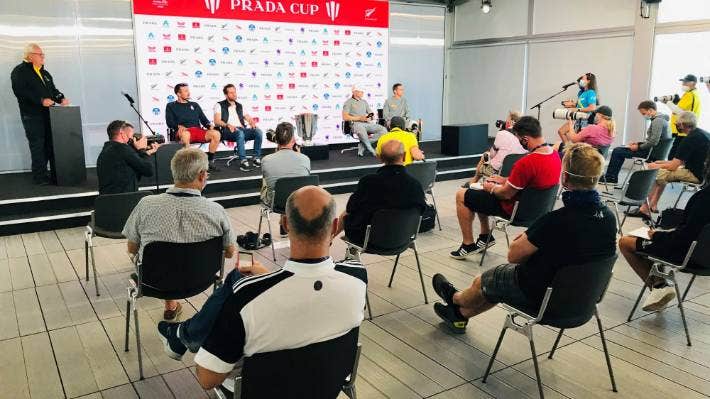 Team New Zealand’s event arm has banned the New Zealand Herald from the America’s Cup media centre after a disagreement over the use of copyright race video.

The ban is thought to be the first of a media company at a major sporting event in New Zealand, and follows nine months of frosty relations between the America’s Cup defender, and the paper.

Team New Zealand took the move after it said video productions made by the Herald repeatedly used more race footage than allowed under rights agreements which media companies sign.

The defender said the paper also used copyright images of its race boat in its own advertising, and pointed to an ongoing frosty relationship.