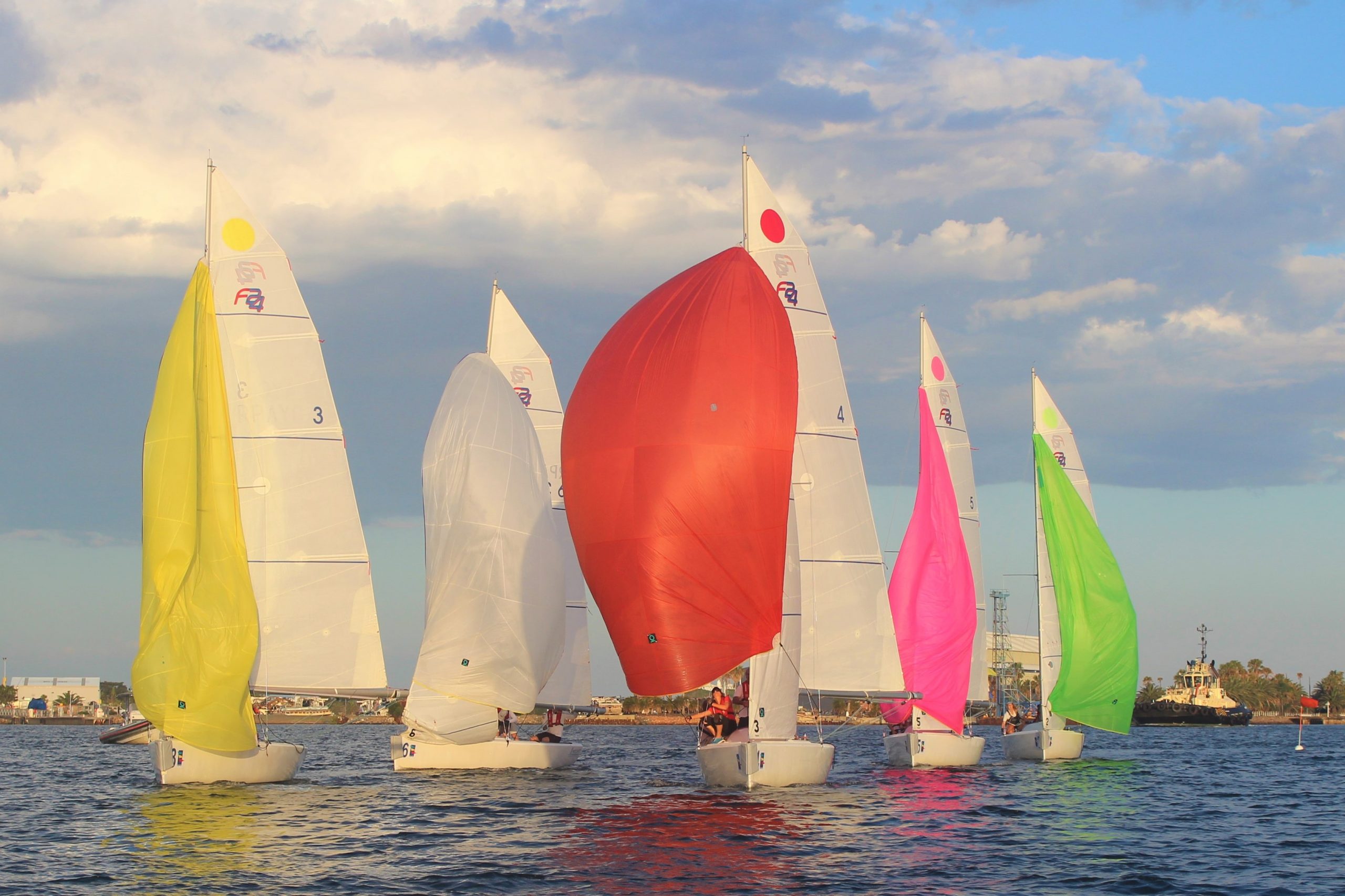 The Newcastle Cruising Yacht Club on the harbour at Wickham is very keen to offer greater opportunities to the youth sailors of the Hunter and north coast regions.

As the only yacht club in the area with a fleet of one-design matched inshore keelboats, the Club is aiming to create similar training and competition opportunities as the larger Sydney based clubs provide.

A new initiative is their Newcastle Youth Keelboat Championship which will see sailing & yacht club-based teams of 4-5 young sailors compete in a round robin fleet racing event with the top 6 racing off for the penultimate finals race.

“We are keen to provide a fun and competitive regatta for local young sailors where they can compete with their clubmates in boats we supply” commented Sailing Academy Manager, Jacqui Ellis. “The Force 24 keelboats are an easy transition from dinghies, so we hope to see not only the regions yacht clubs but also all the dinghy clubs putting a team together.”

The youth age is under 20years as at 31st December and the regatta will be held over the weekend of 28th & 29th April. Race Documents are available on the club website www.ncyc.net.au under sailing academy.

“We have a team coming down from Great Lakes Sailing Club and we are expecting further entries from Port Hunter Sailing Club and the Belmont 16ft Sailing Club. We’d love to see each of the regions sailing & yacht clubs represented so we can really build this event as a great end-of-summer-season regatta”

The NCYC will continue to support the regions youth sailors through their weekend coaching programs beginning with the Youth Development Squad and then the Youth Performance Program which trains the sailors in match racing.

The new Newcastle Youth Match Racing Championship – the Thirkell Cup will be held on the 28th & 29th July.