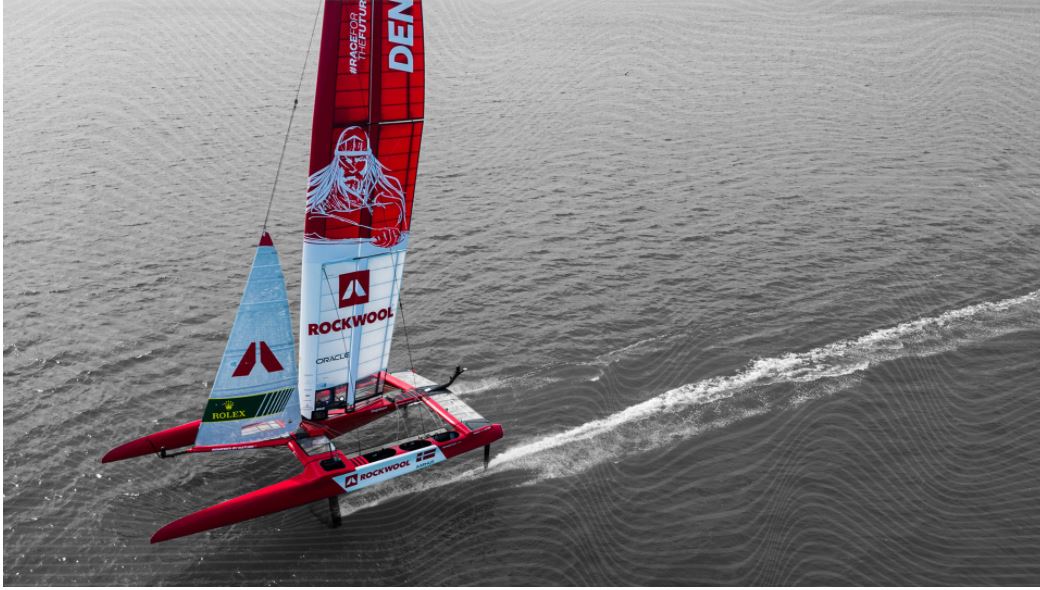 New Rockwool campaign takes fans beneath the surface of SailGP

Fans will be able to go beneath the surface of SailGP like never before as part of a new campaign and documentary series to be launched in the coming weeks.

The first of three extended feature documentary episodes on the Denmark SailGP Team, presented by Rockwool, is set to be released on 1 July. It will give viewers an access-all-areas pass to the Danish camp as it prepares for Season 2 of SailGP.

Featuring one of the strongest line-ups in the history of the sport, and a fleet of foiling F50 catamarans capable of pushing the 100 kilometre per hour barrier, SailGP has quickly become the pinnacle event in global sailing.

Denmark SailGP Team skipper Nicolai Sehested admits that, with fractions of a second making the difference between winning and losing, the pressure is on SailGP’s newest teams to get up to speed quickly.

“The level of competition in SailGP has never been higher. As one of the newest teams, we know the scale of the challenge as we try to close the gap on the top teams,” Sehested says.

“As we spend more time onboard the F50, we’re quickly making progress, but we’re also making a lot of mistakes, which makes for some exciting racing and unmissable content. As sports fans ourselves, we know that people want to go beneath the surface, and we look forward to sharing it with them.”

The new documentary series forms part of a wide-reaching Rockwool-led campaign titled ‘Beneath The Surface’, which promises to delve deeper than ever before into what makes a world-class SailGP team perform both on and off the water.