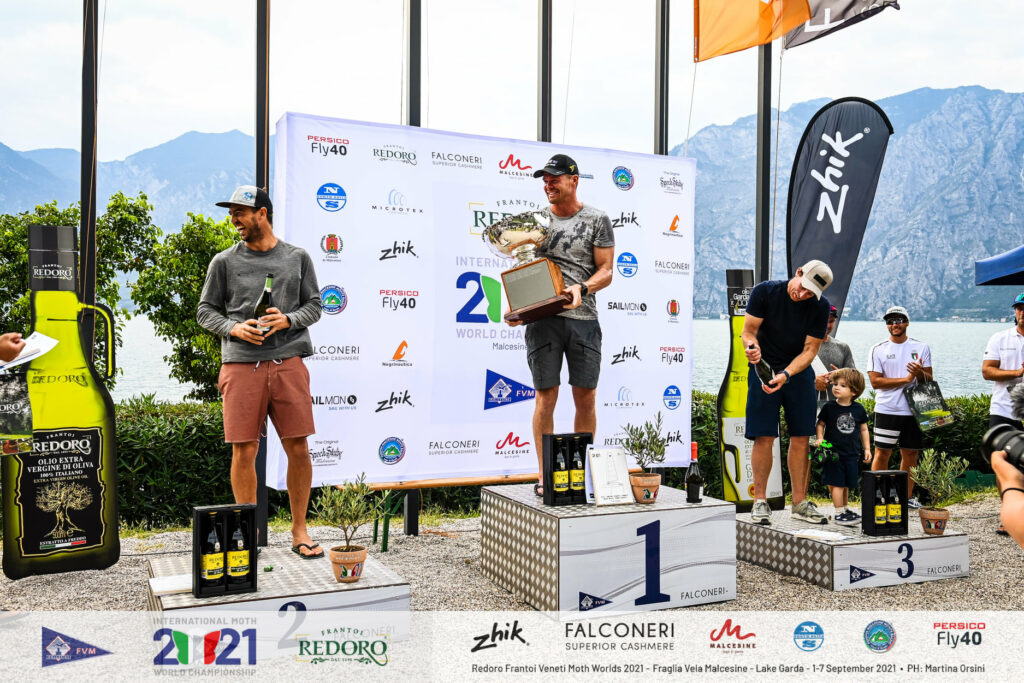 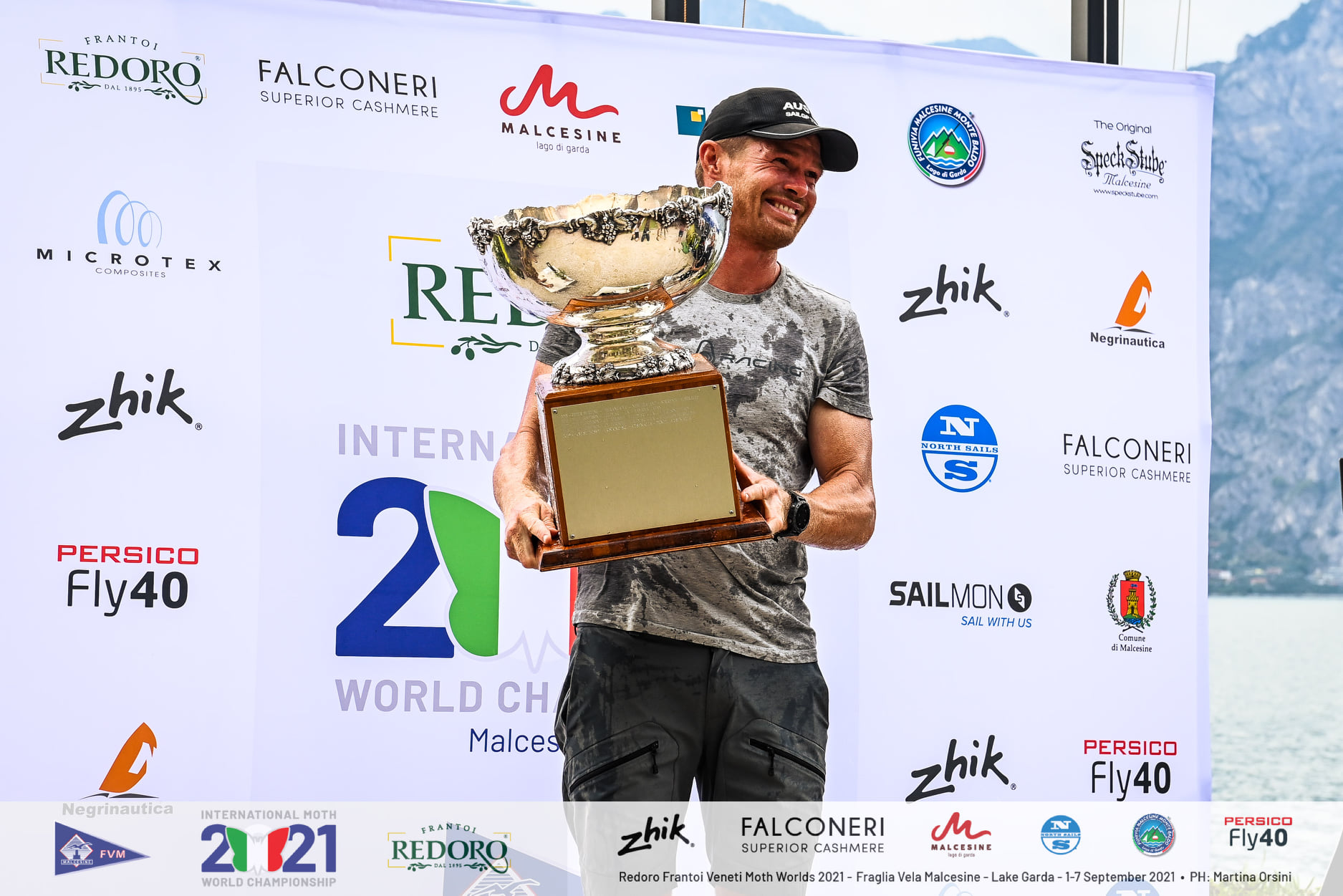 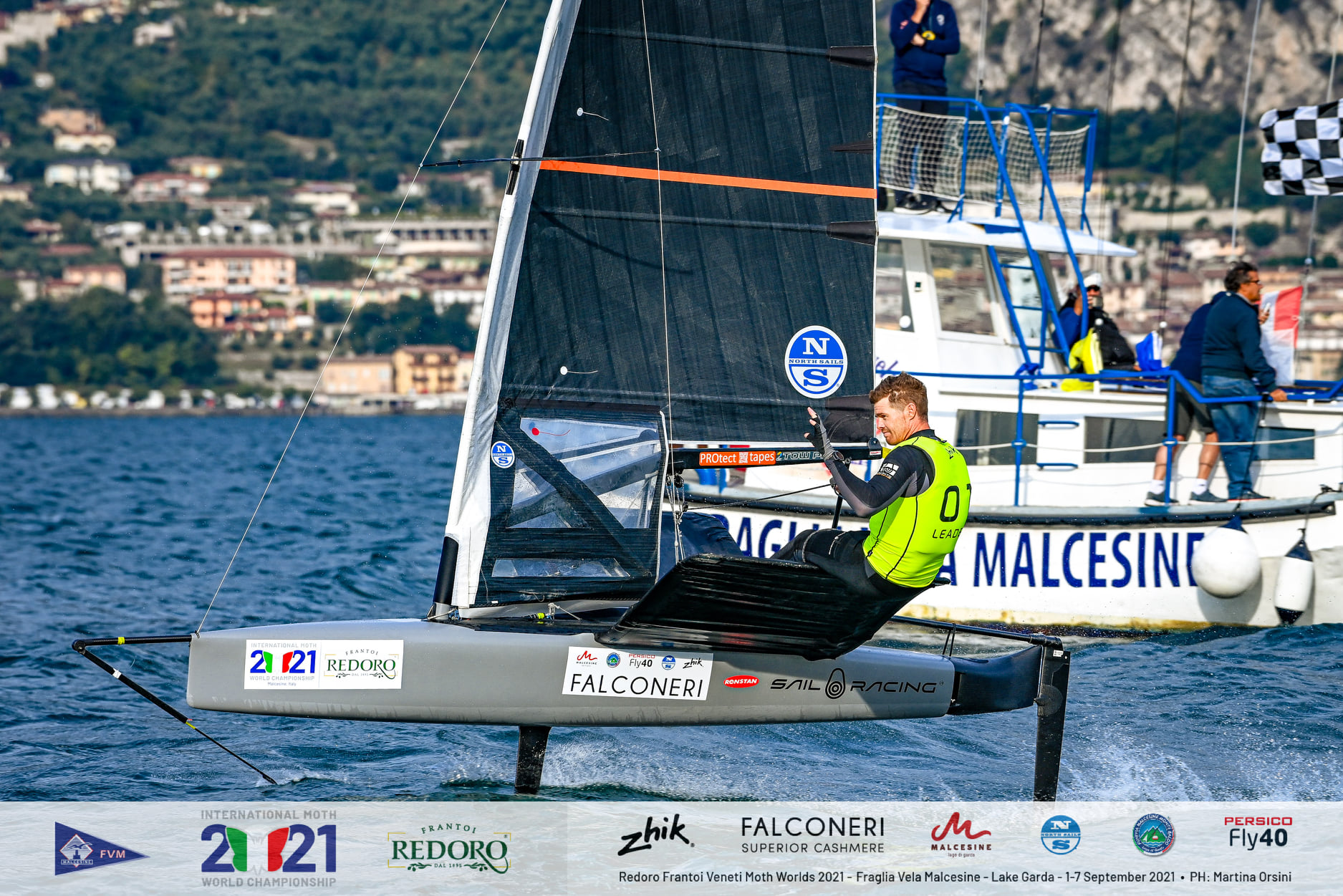 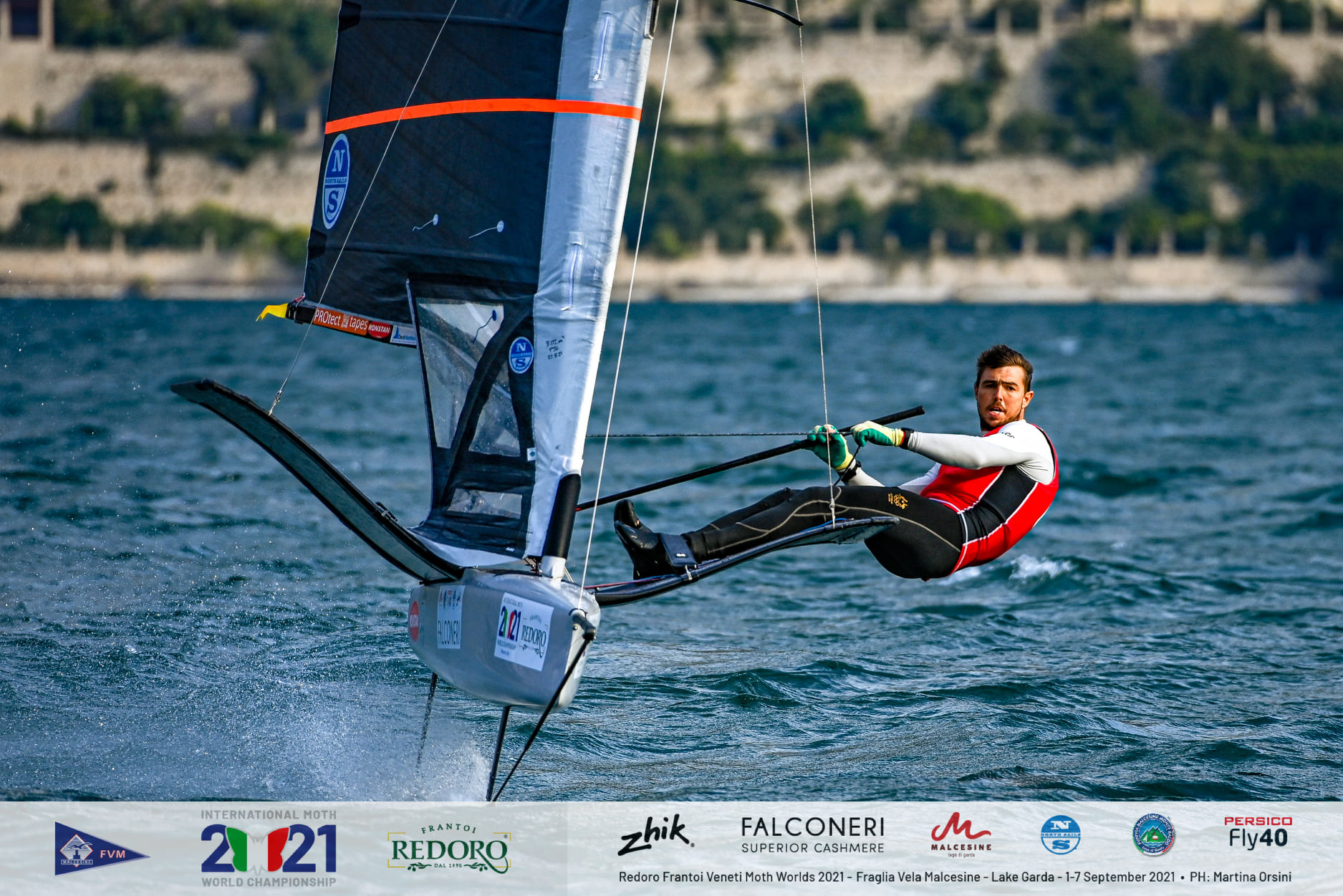 The first warning signal for the Gold fleet at 8 o’clock made the athletes get on the water when the sun had not come out of the mountains yet. Races were also scheduled for the afternoon, but unfortunately the Ora came in a little late, allowing only one race to be held for the Silver fleet.

In the morning the script remained the same: total domination by Slingsby. It is the second consecutive victory for him following his victory at the 2019 World Championship in Perth. Second place went to Iain Jensen from Australia. And Englishman Paul Goodison, who recovered brilliantly after his mast broke earlier in the regatta, came third.

Overall it was a great regatta for all of the Australian sailors, with six Aussies making the top twenty including Kyle Langford (4th), Nathan Outteridge (8th), Thomas Johnson (11th) and David Gilmour (20th).

The Silver fleet saw the Austrian Philipp Hribar come out on top; second from Denmark was Frederik Just Melson and third went to the Croatian Luka Dogan. The women’s ranking saw Josie Gliddon, United Kingdom, on the first step of the podium, followed by Jo Aleh, multiple Olympic medallist from New Zealand. Both Gliddon and Aleh raced in the Gold fleet. Franziska Mäge from Germany came third.

Italian Francesco Bruni (5th) said, “I am extremely happy with how this championship went, achieving my goal. It seemed like a dream after the first few days, and I’m happy with how I moved up in the rankings.”