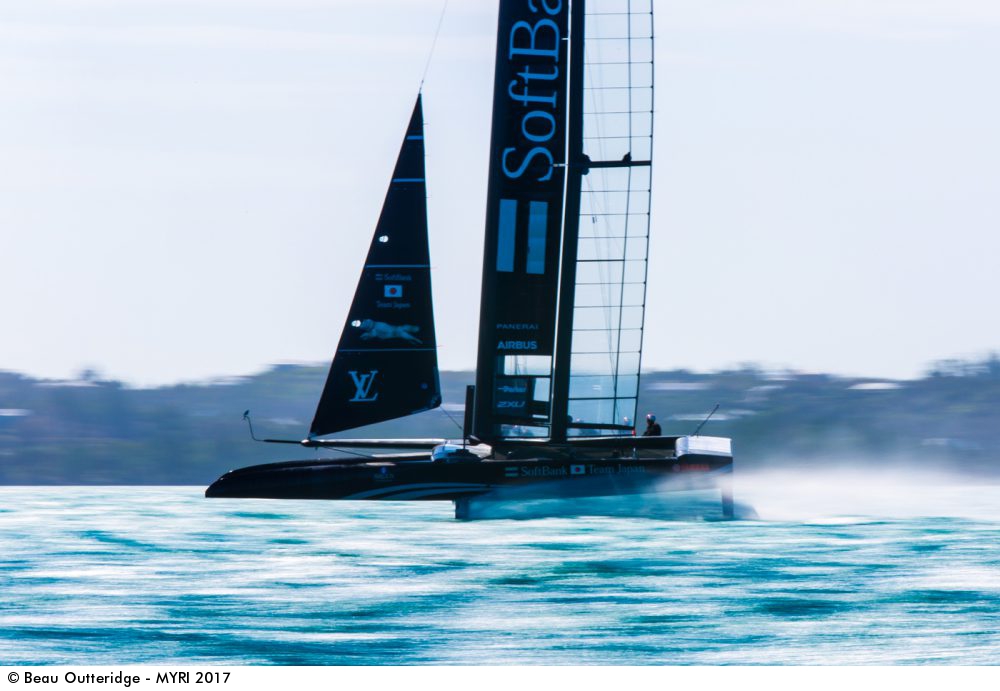 19/10/2017
October 18, 2017 – The Mirabaud Yacht Racing Image international Jury has selected the top 80 yacht racing images taken this year throughout the world and the public is now invited to vote: Click here to see the images and make your choice!
No less than 134 pictures have been submitted by photographers spanning 27 countries: a record! The competition will be tight once again this year, with extraordinary images from the America’s Cup, Vendée Globe, Mini Transat, Olympic sailing events and much more.

“We are very proud to once again link the name Mirabaud with the world’s best yacht racing images”, said Nicolas Mirabaud, member of the Executive Committee, Mirabaud & Cie SA and a member of the international jury. “The extraordinary variety of pictures submitted highlights the depth of the sport, from young future talents sailing onboard Optimists right through to Super-yachts and the America’s Cup. The pictures often reflect high performance, teamwork and technology: attributes that are dear to us at Mirabaud.”

The Mirabaud Yacht Racing Image is open to professional photographers from all over the world. The contest pays tribute to their work and provides them with a platform that contributes to the promotion of the sport of sailing to a wider audience.

Three prizes will be awarded on November 28, at the Yacht Racing Forum in Aarhus, Denmark: