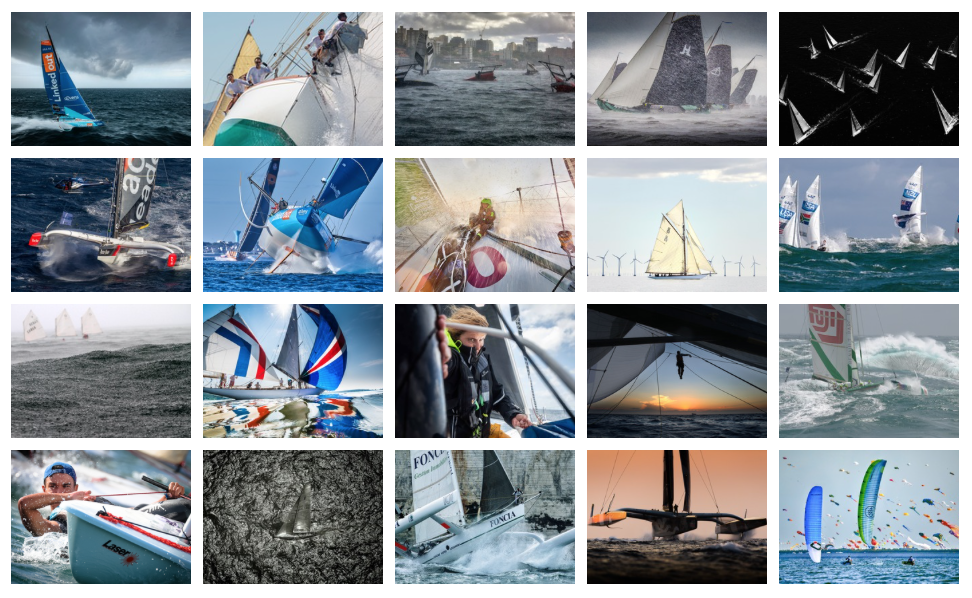 October 29, 2020 – We are pleased to unveil the Top 20 photos selected by the international jury of the Mirabaud Yacht Racing Image photo competition, consisting of Jen Edney, Chris Museler, Justin Chisholm, Loris von Siebenthal, Luca Rizzotti and Nicolas Mirabaud. The big winner of this special edition, which this year celebrates the best images taken since the beginning of the 21st century, is included in this selection.

At the same time, votes for the Public Award remains open until 10 November.

The Top 20 brings together some of the world's greatest sailing photographers, active on sailing events throughout the world. The most represented countries are France (9 photos), followed by Germany, Spain and Australia (2 photos), New Zealand, the Netherlands, Russia, Poland and China (1 photo).

We remind you that the final result will be announced on November 24. In the meantime, stay connected and keep voting until November 10 for the Public Award. The votes by the public on Internet are still open and not restricted to the Top 20 images selected by the Jury.