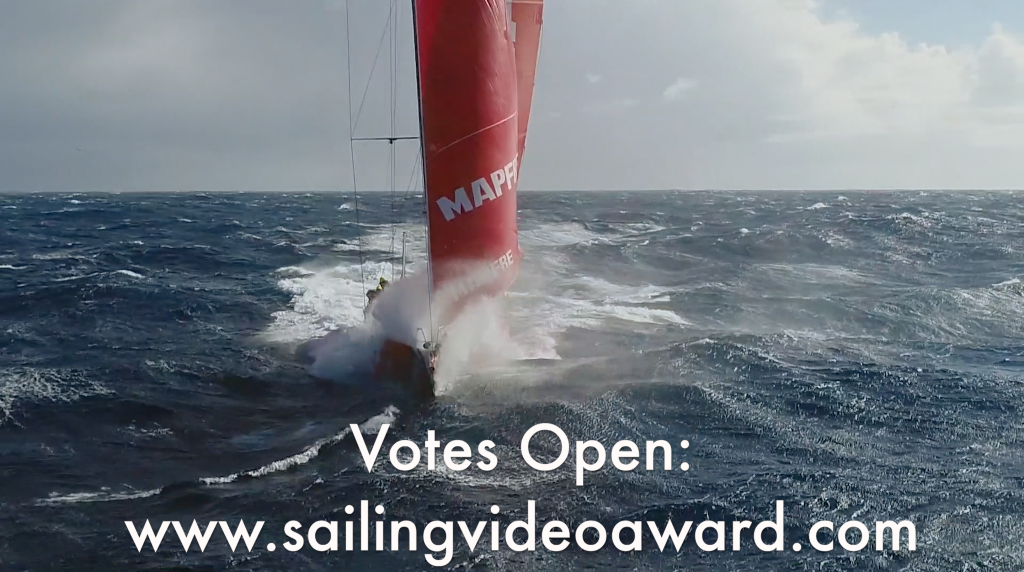 The best sailing videos produced in 2018 as part of the Mirabaud Sailing Video Award are online and the public is invited to vote from today until October 15, and to elect the best video of the year.

Votes for the second edition of the Mirabaud Sailing Video Award are open, and the public is invited to discover the best sailing videos produced this year.

Open to audiovisual professionals, editors, cameramen, producers as well as professional sailors, the Mirabaud Sailing Video Award recognizes the best sailing video produced every year. No less than 28 directors from seven countries submitted the video of their choice for this edition of the award.

Impressive videos from amongst others the Volvo Ocean Race, the Class Ultime, Olympic series or the Mini-Transat were sent. Prestigious sailors, such as Armel Le Cléac'h, François Gabart and James Spithill are the subjects of the videos submitted.

The winners will be celebrated in public during an official ceremony at the Yacht Racing Forum, on 23 October in Lorient (FRA), in front of the sports’ leading personalities from all over the world: regatta organisers, class managers, sponsors, yacht clubs, sailors…

The main prize – the Mirabaud Sailing Video Award – will be determined by the international jury. The Public Prize will depend on the number of votes on Internet. The Special Prize of the Jury will be awarded to the sailor who produced the best video during a regatta.

Vote for the best videos of the year: www.sailingvideoaward.com/