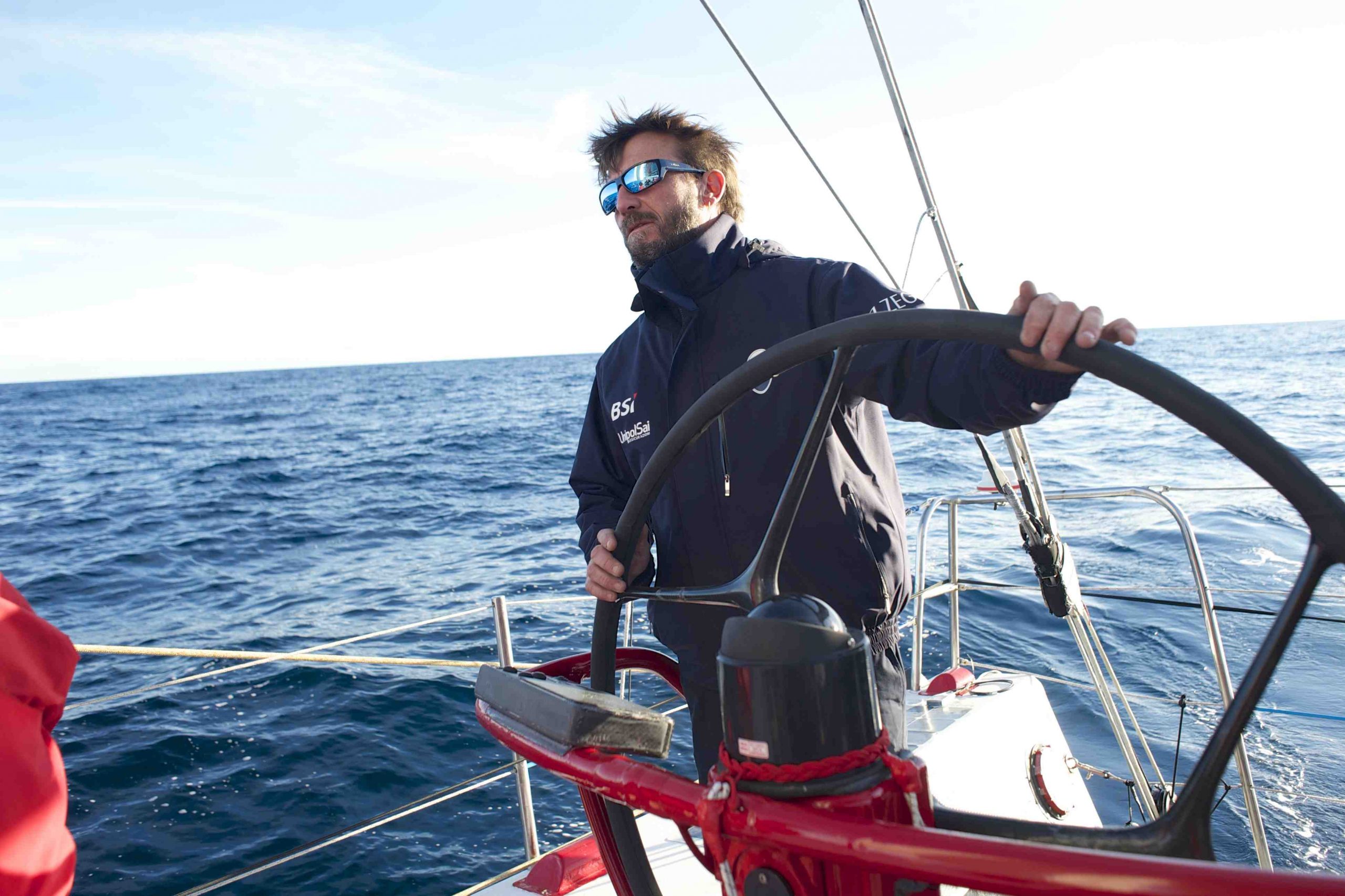 At plus 521 miles at 8:21 UTC this morning, Giovanni Soldini’s Maserati Multi 70‘s advantage has grown again (120 miles earned in the last 12 hours) on Lionel Lemonchois, holder of the Hong Kong-London record.

The trimaran is still rushing at more than 30 knots of average speed. The trimaran is sailing at 38°S of latitude and at 44°E of longitude (South of Madagascar). The Cape of Good Hope, a true turning point halfway through the route, is less than 1,200 miles away. “We think we will pass the Cape on February 2nd around 20/21 UTC”, Soldini explains.

The route to reach it is still very complex: “There is a first cold front to be negotiated in the next few hours” continues Giovanni Soldini explains: “we are currently sailing with a wind blowing from the north, crossbeam, and we’re heading west. We’re ahead of a cold front with 25/30 knots. In a few hours when we will be on the other side, we will find South, South Eastern winds,” he says.

Then, as anticipated by the same Soldini yesterday, a second cold front even more active is expected for 2 February around 6 am, when the trimaran will be near the coastline, above the continental shelf, where shoals might create a very difficult sea state.

Baptized Cape of Storms by Bartolomeo Diaz, the first navigator to have reached it in 1487, ten years before Vasco de Gama, first one to have passed it during his voyage to India, Good Hope is fully justifying his reputation.