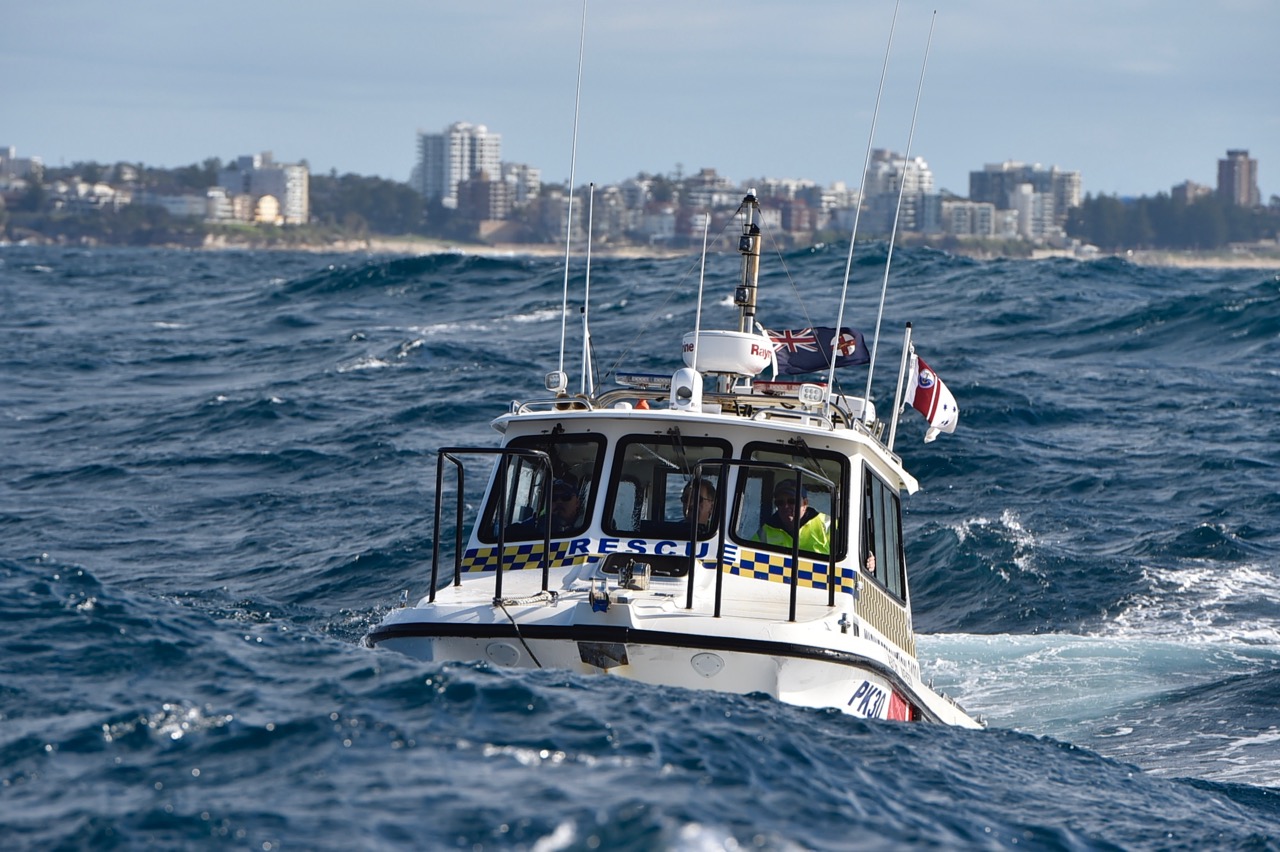 Marine Rescue NSW is marking a decade of volunteer service to the boating community on the State’s waterways.

Today is the 10th anniversary of the service’s official establishment on July 1, 2009.

Commissioner Stacey Tannos thanked the thousands of volunteers who had selflessly given their time, energy and commitment to serve the NSW community over the decade.

“Our volunteers are remarkable. They are skilled, experienced and saving lives is in their DNA,” he said. “Today we have 3,000 volunteers based in 44 rescue units along the coastline and on two high-risk inland waterways. Each of them can be rightly proud of their achievements and service.”

Over the decade, Marine Rescue NSW crews have launched more than 25,000 rescue missions, including more than 7,000 in response to life-endangering emergencies, and returning more than 50,000 boaters to safety.

“Our crews are committed to our mission of saving lives on the water, often placing their own safety on the line to rescue boaters in peril in hazardous seas, bad weather and under darkness,” Commissioner Tannos said. “When boaters call for help, our radio operators are on duty 24/7 to answer. These communications experts have handled almost 2.4 million calls over the past eight years alone, including Logging On more than 583,000 vessels to track their voyages and ensure they make it safely home.”

When it was created in 2009, Marine Rescue NSW brought together volunteers from three organisations that had served with distinction for decades: the Australian Volunteer Coast Guard Association, Royal Volunteer Coastal Patrol and the NSW Volunteer Rescue Association marine fleet.

Commissioner Tannos said the service had transformed over a decade with two new units on the Alpine Lakes and Murray River at Moama and professional volunteer training and equipment, including 91 new and refurbished rescue vessels, worth more than $21 million.

“We could not have developed and grown without the ongoing financial support of the NSW Government and the boating community, who contribute to our operations through a levy on recreational boating licences and registrations,” he said.

“The State Government’s landmark commitment of an additional $37.6 million to Marine Rescue NSW over the next four years ensures that we are now set for a second decade of service as strong as our first. This funding will enable us to expand our rescue capability further by accelerating the delivery of 38 new vessels, upgrading our operating facilities and further improving the state’s marine radio network.”