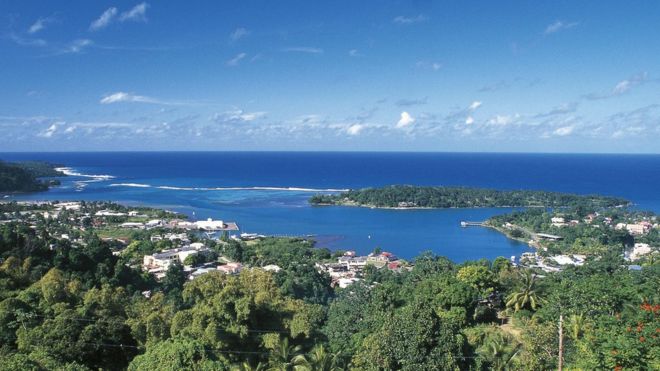 Mark Brennan's boat was picked up by the Jamaican coastguard and brought to Port Antonio. Photo Getty Images.

The body of a British window cleaner has been found on a yacht off Jamaica after he embarked on a solo voyage around the world. Mark Brennan, 42, was discovered naked in the hull of his 30ft vessel.

Described by neighbours as an ‘inexperienced’ sailor, he was last seen alive almost two months ago, according to a report in The Daily Mail. He is thought to have crossed the Atlantic to Barbados in the Caribbean before travelling to Grenada, where he was last seen leaving a marina in Grenada on 6 December, according to maritime website Boatwatch. Another sailor raised concerns after seeing Mr Brennan leave the marina in the dark.

He was reported missing on December 16 and finally found on Monday after his vessel was spotted drifting 70 miles off the coast.

His boat had “no radio or cellular telephone” and had lost its dinghy while crossing the Atlantic.

Back in his hometown of South Shields, Tyne and Wear, one neighbour told The Daily Mail: “I can’t understand how he’s been found in a boat off Jamaica. I always knew him as a window cleaner – he never mentioned any interest in yachting. You don’t get many round-the-world sailors from this estate.”

Another said: “He would always come home at around 2am or 3am and you would hear him walking around his flat. He went everywhere with his mastiff.

“He would meet a lot of men in the car – they had accents from Manchester and Liverpool. They would chat and count money then he would get out of the car again.”

Jamaican coastguards found Mr Brennan’s decomposing body in the hull of his boat, which was flying the Union Jack. The Jamaicans were alerted to the drifting boat by the US Coast Guard.

The vessel was towed to Port Antonio in Jamaica, where police are investigating.