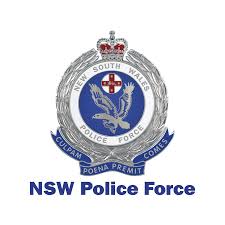 A 38-year-old Sydney man has died after being knocked overboard off the coast of Forster in the early hours of Monday morning, October 7.

The man was believed to be on the deck of a yacht bound for Sydney when he was struck by the boom of the vessel and knocked into the water sometime after midnight.

He was pulled from the water unconscious by the three other people aboard but they were unable to revive him.

They then sailed the yacht into Cape Hawke Harbour.

Forensics have examined the vessel and a report will be prepared for the coroner.