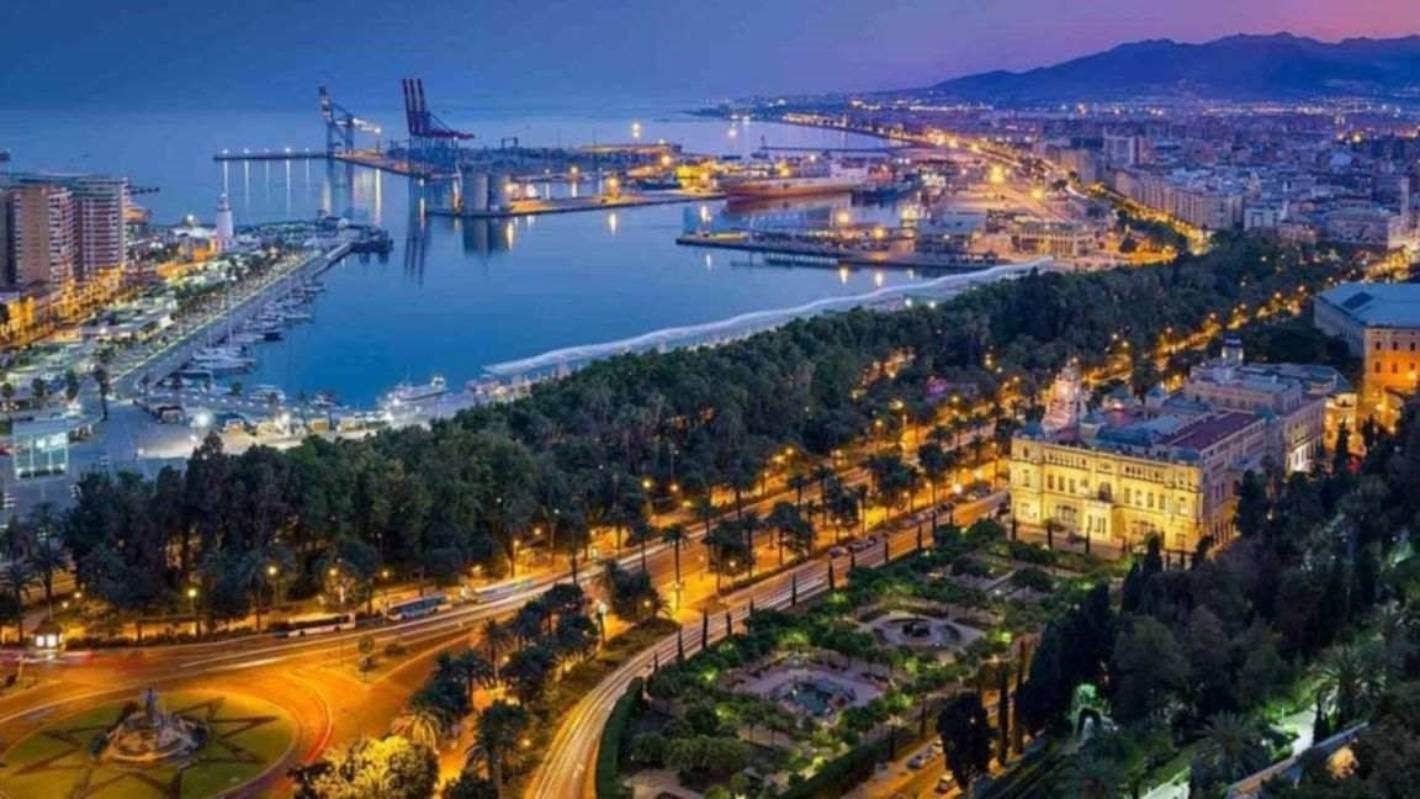 Malaga has the oldest sailing club in Spain. Pic - Stuff

The Spanish port city of Malaga has confirmed it is keen on hosting the next America’s Cup.

Malaga mayor Francisco de la Torre broke his silence on the discreet bid, confirming that since October the administration had been assessing the viability of staging yachting’s pinnacle event.

That included “studying and analysing impact reports” from the different America’s Cup venues over the last 15 years.

For the full story, see: https://www.stuff.co.nz/sport/americas-cup/127490323/malaga-confirms-americas-cup-hosting-bid