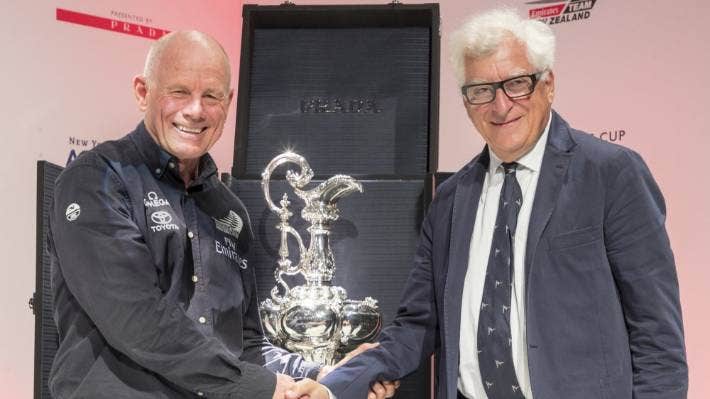 The December 17-20 event involves a world series event and the “Christmas race” – and represents the only racing in the radical new 75-foot foiling monohulls ahead of the official challenger series in January and February and the America’s Cup match in March.

Team New Zealand’s admission of another dispute with Luna Rossa comes amid claims they have missed a payment deadline for the US$300,000 (NZ$435,000) entry fee for the December event that could jeopardise their involvement.

But the Kiwis insist they have paid the fee within the required timeframe and are within their rights as they negotiate how the racing will be staged among the four teams.