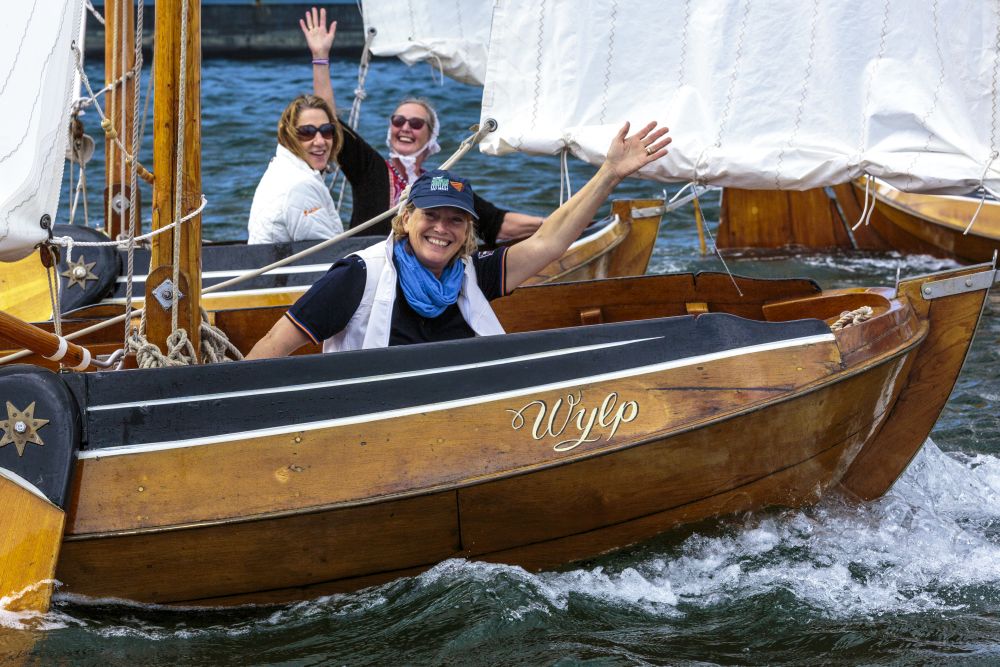 An exciting new feature is being added to the already-successful MyState Australian Wooden Boat Festival (AWBF) program. A film festival focusing on, or highlighting, wooden boats is now to be part of the greater festival.

The AWBF Film Festival carries a prize of $500 for the winning film and a further $250 prize is offered for a People’s Choice Short Film award.

Over 24 years the award-winning MyState Australian Wooden Boat Festival has become Australia’s most exciting celebration of our nation’s rich maritime culture and one of the world’s most anticipated maritime events.

Held across Hobart Tasmania's vibrant and bustling waterfront, the four-day festival brings together the largest and most beautiful collection of wooden boats in the Southern Hemisphere.

Along with the exhibition of these beautiful boats, the festival delivers a lively combination of incredible local food, live entertainment, music, demonstrations and displays. And of course the wonderful display of classic and modern wooden boats across the waterfront.
And now the magic and beauty of wooden boats will be captured and presented in yet another format – film.

Film makers are invited to submit short or feature-length films under three broad categories: documentary, narrative or animated. The only stipulation is that the film must embrace the common theme of ‘wooden boats’.

The competition is now open with an early-bird deadline set for 3 August and the final closing date for submissions being 17 September 2018.
Films are to be uploaded through the Filmfreeway portal at https://filmfreeway.com/AustralianWoodenBoatFilmFestival where film-makers will also find full details and the competition rules.