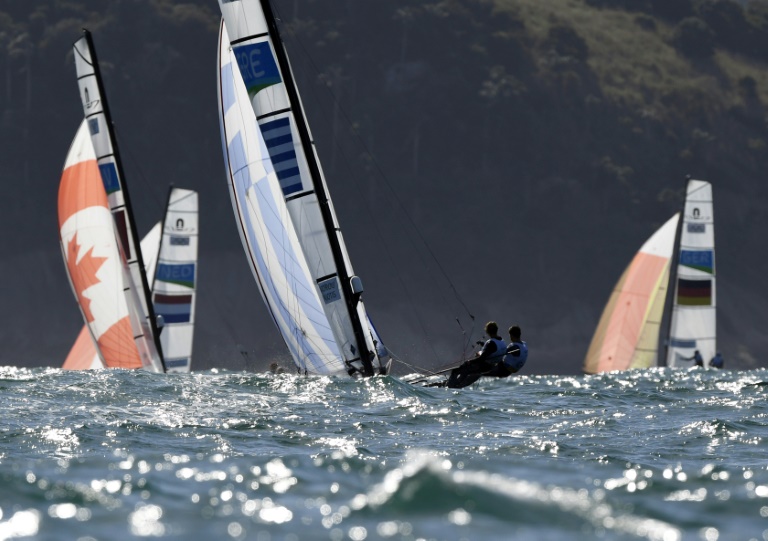 It was the allegations of an Olympic sailor that launched the #MeToo movement in Greece.

The landmark trial of a Greek sailing coach accused of sexual assaulting a minor opened in Athens on Wednesday, a year after an Olympic champion effectively launched the #MeToo movement in the country by speaking out about her experiences.

The case against Triantafyllos Apostolou emerged as part of an outpouring of accounts of abuse that began when former Olympic sailing gold medal winner Sofia Bekatorou smashed the taboo around sexual violence in December 2020.

For the full story, see: https://www.capitalfm.co.ke/news/2022/01/landmark-rape-trial-of-greek-sailing-coach-begins/