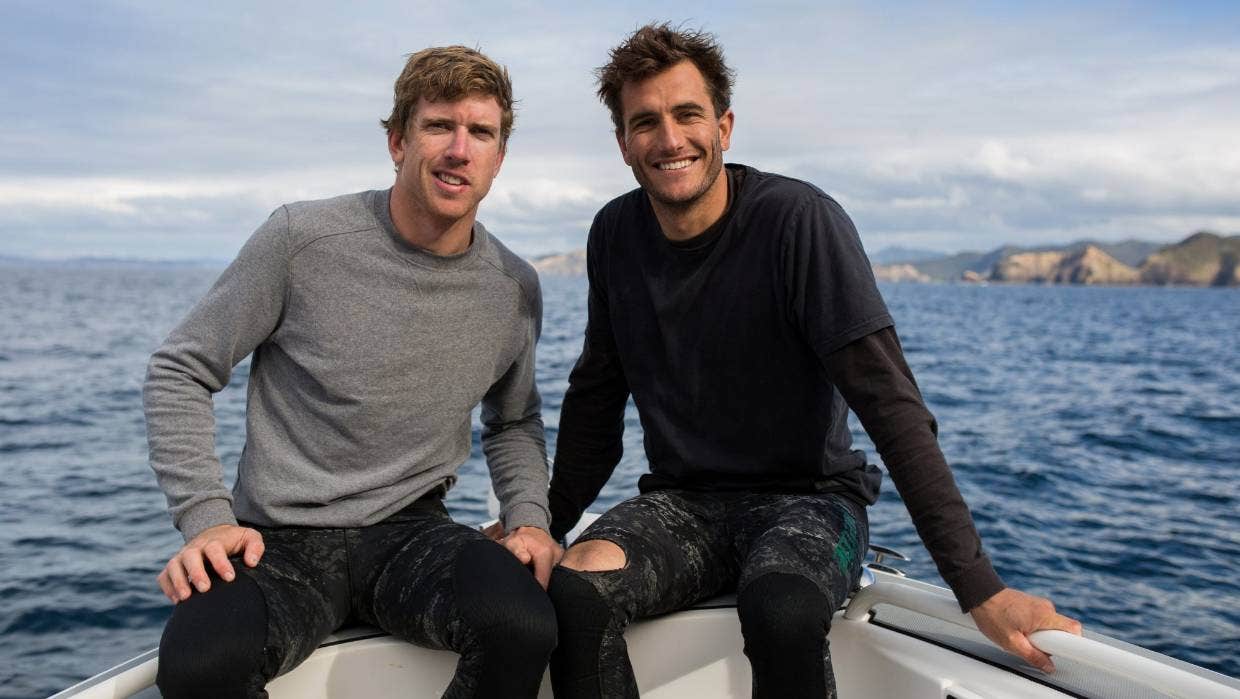 The world’s oceans have given New Zealanders Peter Burling and Blair Tuke the chance to accomplish so much at relatively young ages.

Together the New Zealand sailors have won Olympic gold and silver medals; helped their country win and then defend sailing’s greatest prize, the America’s Cup; and recently started a team in SailGP, a global league that features a who’s who of sailing. Separately, they competed in the grueling Volvo Ocean Race in 2017-18.

“We’ve had some pretty good results, but it really feels like there’s a lot more out there,” Burling said from Australia, where they’re putting in final preparations for Tokyo. “Definitely the work we’re doing in the marine conservation space is a big driver to really use the platform in sport to drive a really positive change for New Zealand and the world.”

For the full story, see: https://www.thestate.com/news/business/national-business/article252615548.html