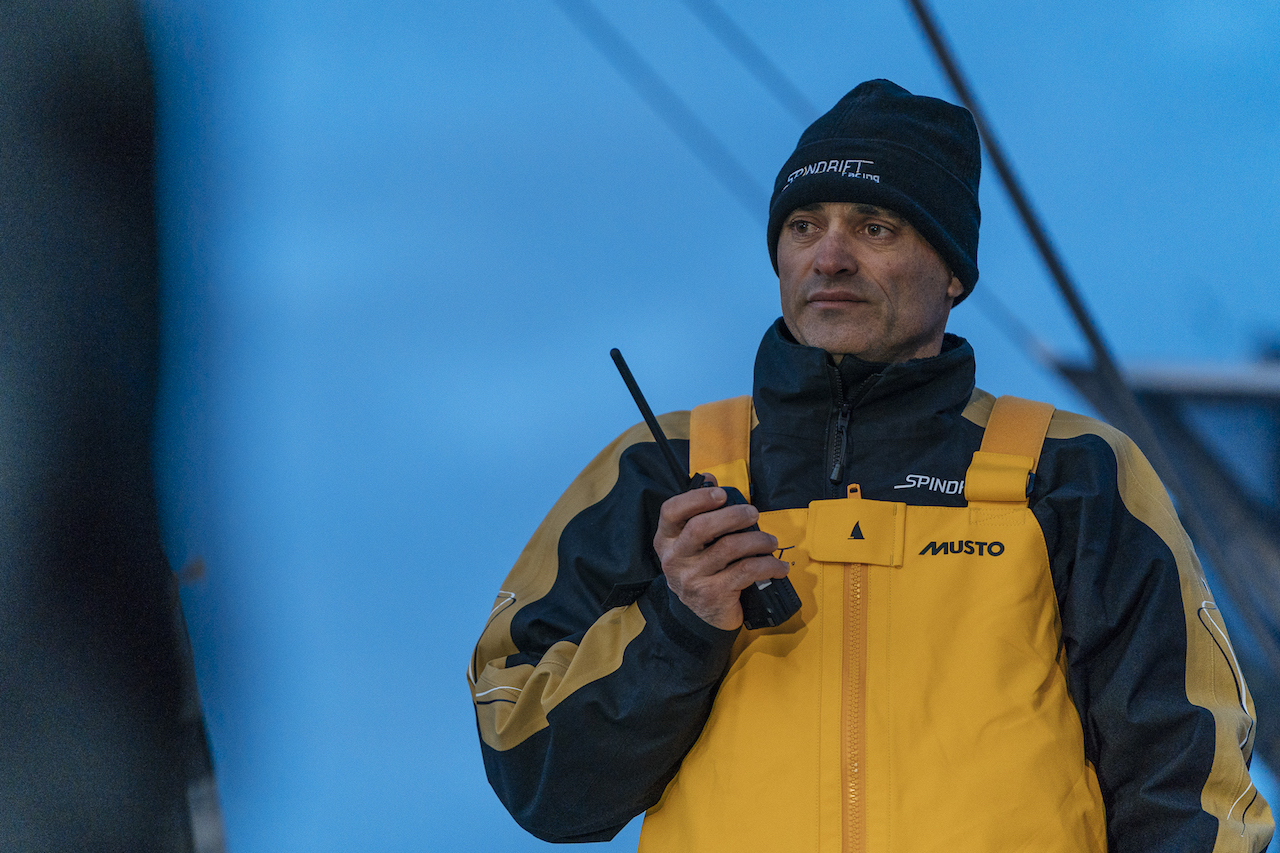 Yann Guichard has made the decision to return to Brest following analysis of this evening's weather files. The weather window, which mobilised Guichard and his eleven crew to leave Brest at 1800h did not materialise as expected.

“The weather window has deteriorated. This evening’s files give us an unacceptable time to the Equator and the Cape of Good Hope, it is too much of a risk for a window that was far from ideal in the first place. We have made the decision to return immediately to Brest as there is potentially a more favourable window from the evening of the 12th and we will watch carefully how it evolves. We should arrive back in Brest at about 0100h on Tuesday.”

The team remains fully committed to achieving their goal of the Jules Verne Trophy but must now wait a few days before going back to sea.