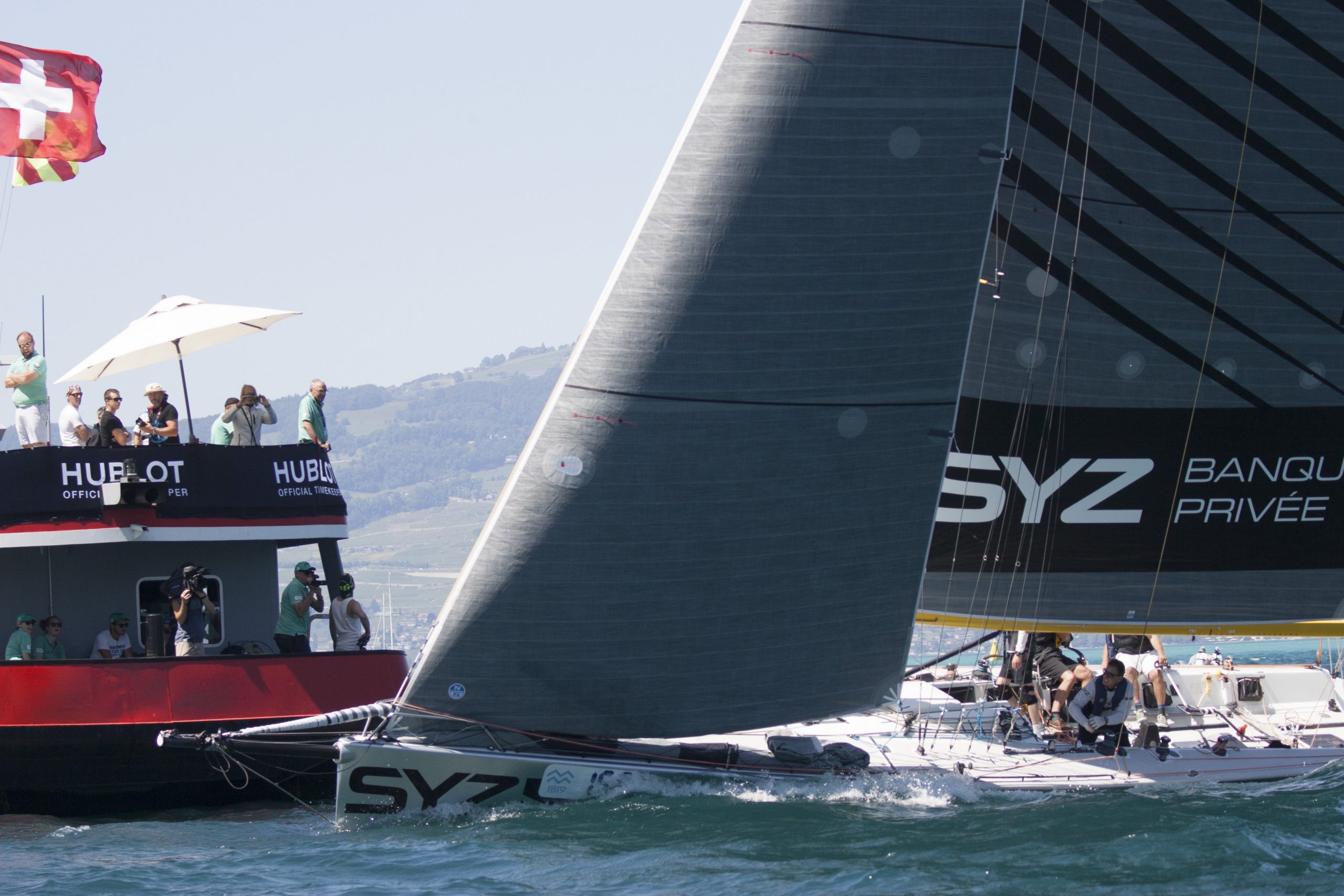 Geneva: The monohull regatta was as intense as that of the multihulls, if not more so – after leading most of the day, Hungary’s Libera Implantcentre Raffica handed the race to Syz & Co in the final kilometres after losing two crew overboard, who were quickly recovered.

After that, the final sprint was between Mini America’s Cup class Taillevent and Psaros 40, Syz & Co, which secured victory offshore of La Belotte, in 8:44:14, 52 seconds ahead of Taillevent.

Skipper Jean Psarofaghis, a true Lake Léman legend, nicknamed ‘King Jean’, declared, “It was very heated. The return leg was aggressive and it cost us a spinnaker amid a few curse words. But we never got discouraged, and we’re particularly happy to have won the Bol de Vermeil.

“I dedicate this victory to my father, who left us recently, and our thoughts also go out to Pierre-Yves Firmenich, who inspired a whole generation of yachtsmen.”

The regatta, between the top monohulls created an interesting conflict between generations and architectural models, with a Libera designed with trampolines, and a heavy monohull rather than a lightweight, aquaplaning ‘sled’.

The regatta continues, and will last all night for certain of its participants. The fastest monohulls have arrived; the Grand Surprises are expected around 20:30, which is quite exceptional.

The fleet of 132 Surprises is currently led by Mirabaud 1, which should cross the finish line at 22:00.