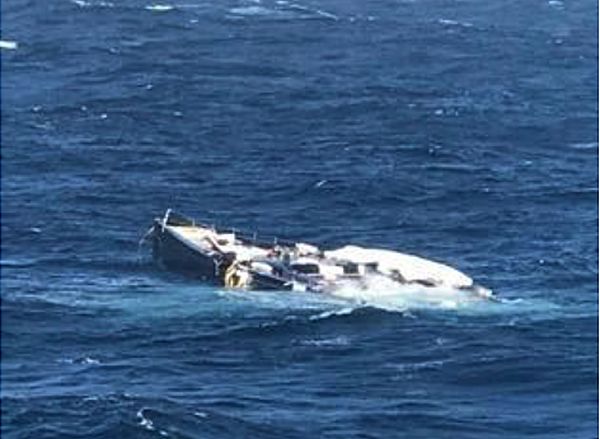 My Song yacht after she fell off a cargo ship. Photo: Pressmare.

Mr Luigi Loro Piana, the Italian ‘king of cashmere’ according to Vogue, a 68-year-old playboy who is said to be worth £1.2 billion, has this past year been in mourning. What for? His superyacht, My Song. It was the kind of place where actors, supermodels and socialites could be found up on the decks, sipping rosé and living the high life. Cocktail parties galore and a regular mooring on the exclusive Caribbean island of Saint Barthélemy was the order of the day.

Only last year, on a fateful journey from Antigua to Genoa, so that the turbo yacht could partake in the next leg of Mr Loro Piana’s social season at another regatta, it fell from its cradle on a cargo ship in rough weather. Mr Loro Piana was told that his boat was beyond repair, with large holes in the hull and a mast missing.

Although the lawsuit began in Milan, the High Court in London is now involved as Mr Loro Piana tries to sue the British logistics company, Peters & May, for damages equal to the value of the £25 million vessel, and whom he blames for the accident. They say, however, that the accident was a result of the yacht’s cradle (based on a primary assessment) which is owned and provided by the yacht.

Mr Loro Piana hosted the great and the good on his spectacular seaborne creature, from Czech model and actress Karolina Kurkova to Peaky Blinders actress Annabelle Wallis. In an interview with La Repubblica he said: ‘For anyone who loves the sea, this boat is like a second home, and it is as if my home has burnt down.’ The case continues.