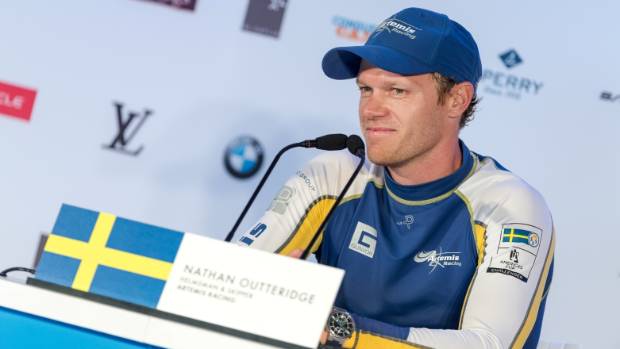 Australian Nathan Outteridge has been linked to prospective Italian America's Cup challenger Columbus 2021 with a huge wage of $1m deal on offer for the skipper.

Defenders Emirates Team New Zealand confirm they are in formal talks with Columbus 2021, whose participation would bolster the challenging fleet to four alongside Challenger Of Record Luna Rossa, American Magic of the New York Yacht Club and Sir Ben Ainslie's INEOS Team UK.

The ambitious Columbus 2021 has spoken of a multinational crew and a need to be “competitive with other teams in every respect”.

They said there were in discussions with a skipper “of high performance classes” and the Italian media has been quick to look at who that might be.