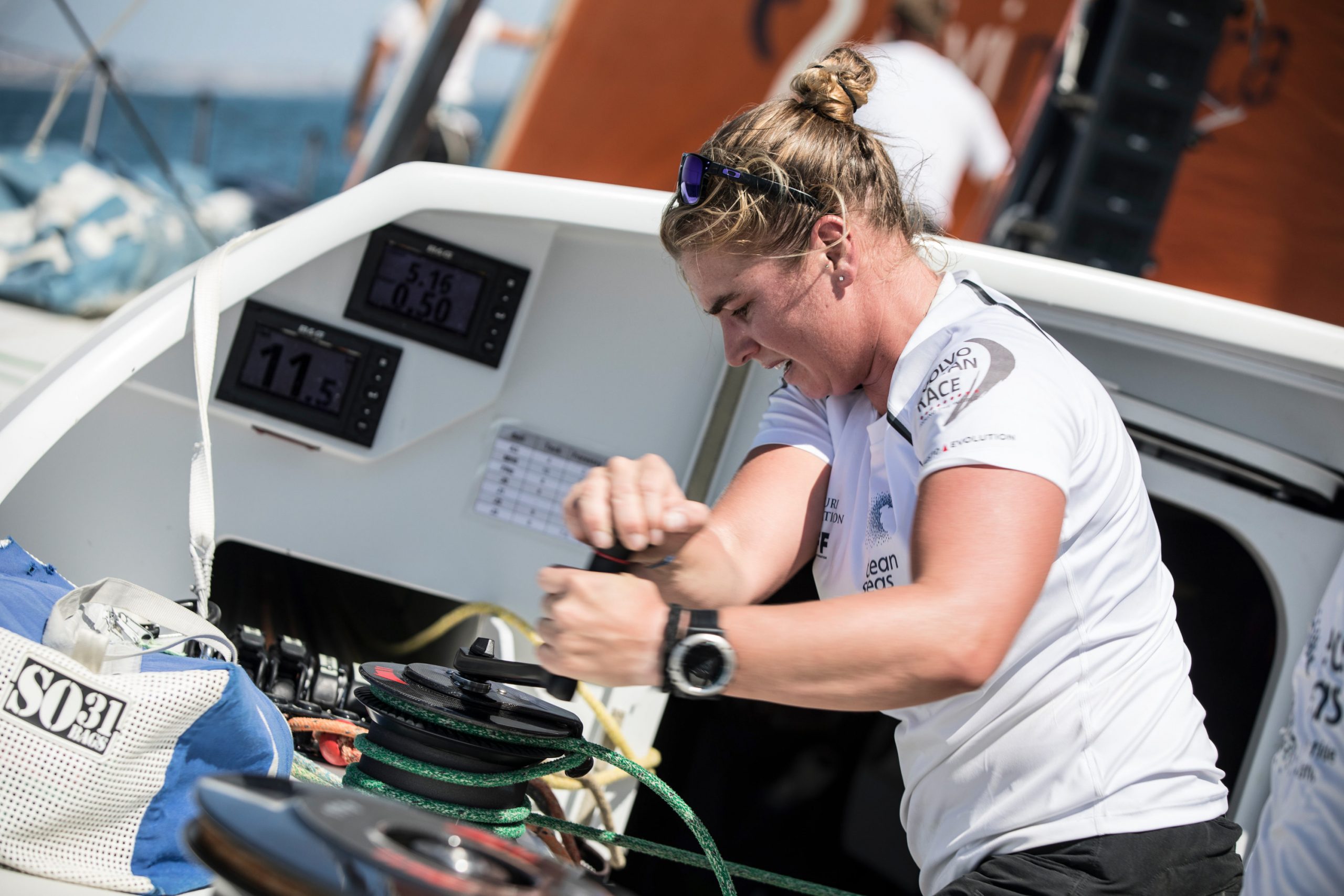 Both under 30, the pair joins skipper Dee Caffari’s mixed and youth-focused campaign after successful trials, and take the total number of confirmed sailors in the squad to 10, with just 44 days to go until the start of the race.

“Annalise and Bianca both add strength to the squad and are developing quickly,” Caffari said.

“Coming from an Olympic background, Annalise’s strength and racing skills are obvious, but she is still learning about life offshore, whereas Bianca has lots of big boat experience and is very comfortable offshore.

“The Volvo Ocean Race will certainly offer a challenge, but it’s one that they’re certainly up for. It’s a pleasure to see them loving every day on the boat.”

Dublin-born Murphy, 27, took Silver in the Laser Radial class at Rio 2016, and was recently named Irish Times/Sport Ireland’s Sportswoman of the Year.

“The jump from Olympic inshore sailing to professional offshore sailing is a big one,” said Murphy. “I am expecting this race to be the toughest thing I have ever done both mentally and physically but I also can't wait for it to start.”

New Zealand’s Cook, 28, has accumulated over 70,000 offshore miles in the last few years.

“Coming from Auckland, I’ve grown up watching the Volvo Ocean Race teams and I can’t believe that I’ll get to be one of those sailors,” she said. “To be given this chance and to have earned my place is a dream come true.”

The team are currently making their final preparations in Cascais, Portugal. All boats will head to the Volvo Ocean Race Boatyard in Lisbon by 18 September 2017 for final maintenance checks ahead of a non-scoring Prologue stage from Lisbon to Alicante ahead of the start of the 83,000 km race.

Starting from Alicante, Spain on 22 October, the VOR will visit a further 11 host cities around the world – stopping at Lisbon, Cape Town, Melbourne, Hong Kong, Guangzhou, Auckland, Itajaí, Newport, Cardiff and Gothenburg – before a big finish in The Hague in summer 2018.