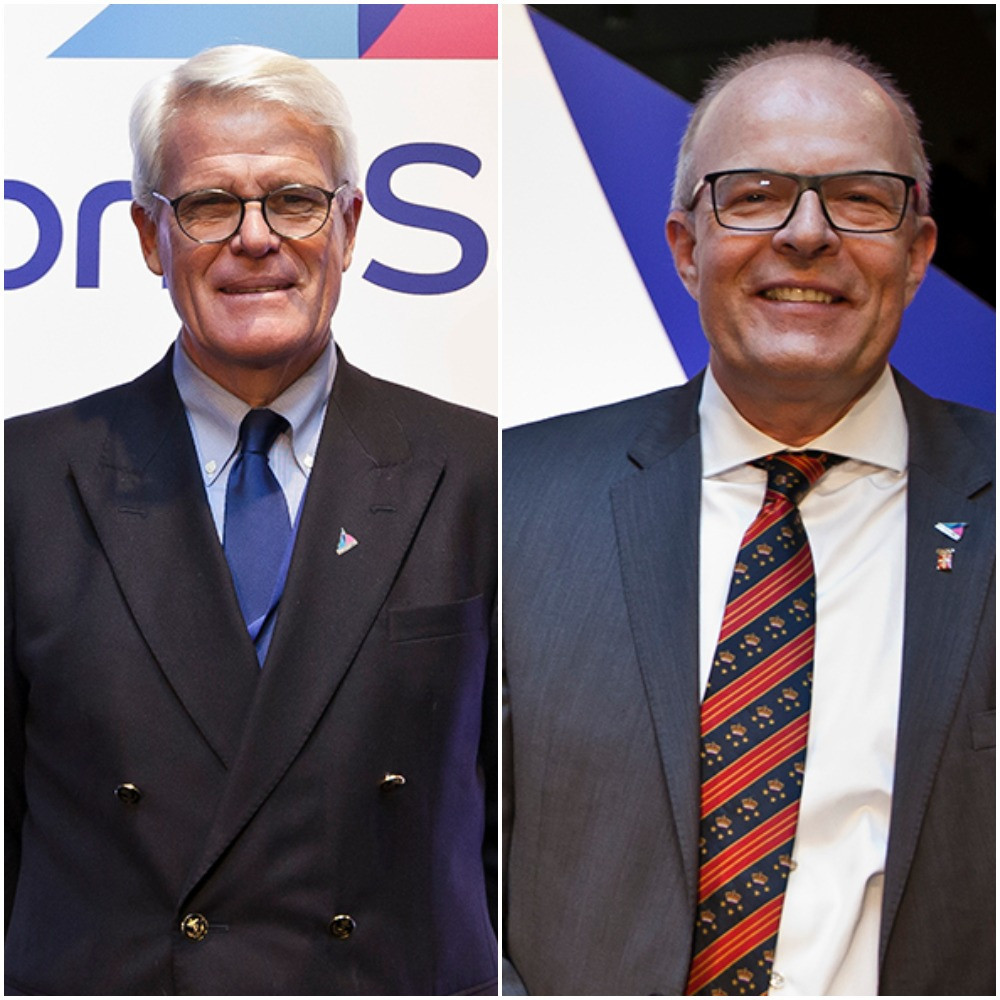 Kim Andersen and Scott Perry. Photo Inside the Games.

The International Olympic Committee (IOC) has raised concerns regarding two of the candidates in the World Sailing Presidential election, warning the committee overseeing the upcoming vote that the allegations against them are potentially damaging to the organisation.

In comments relayed in an email from IOC vice-president Ng Ser Miang to the World Sailing Election Committee and attributed to Pâquerette Girard Zappelli, the IOC chief ethics and compliance officer claimed the committee should provide a “full disclosure of the personal situations” of incumbent Kim Andersen and vice-president Scott Perry to members who are due to cast their vote in the election.

The potentially crucial intervention from the IOC comes prior to the start of voting in the four-way Presidential tussle, which also includes Spaniard Gerardo Seeliger and Chinese vice-president Quanhai Li, on Friday (October 9).

World Sailing has hit back at the IOC, condemning Ng Ser Miang for what it claims is an attempt from the International Olympic Committee (IOC) vice-president to “compromise” and interfere with the body's upcoming Presidential election.