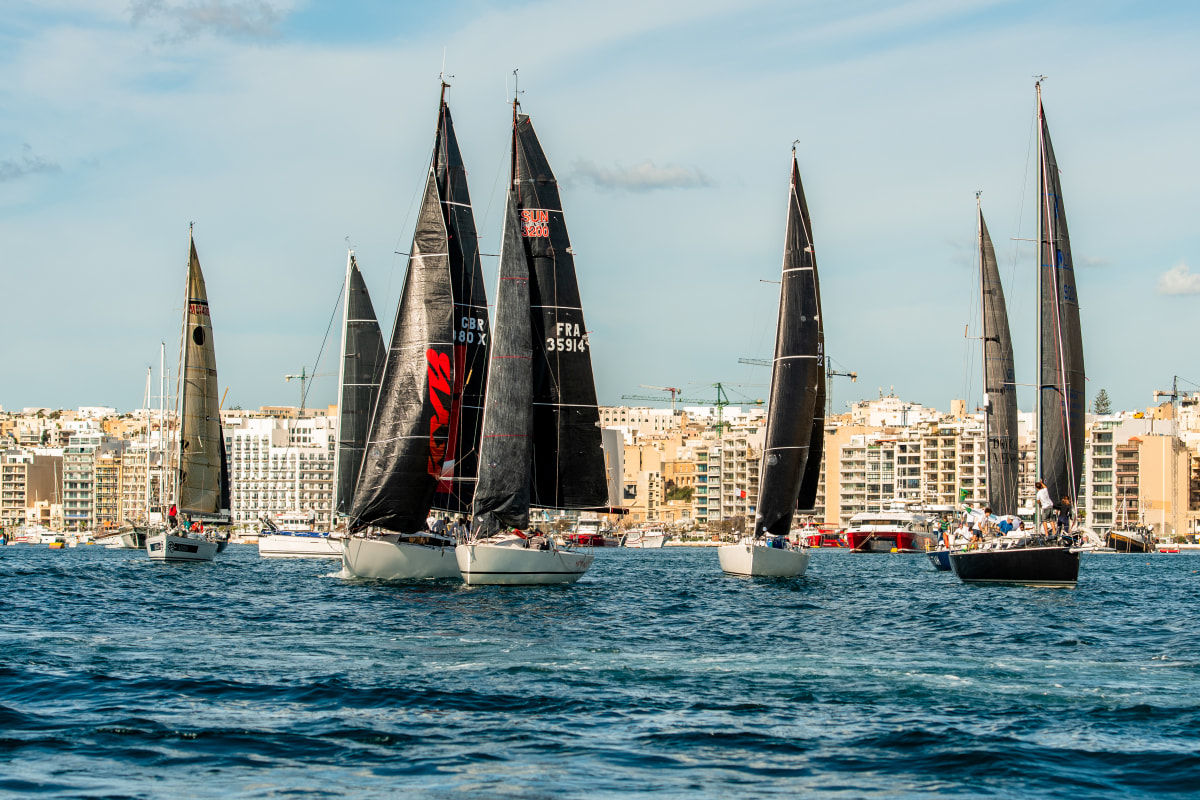 The race follows one of four courses around Malta, Gozo, Comino or Fifla, and is a perfect race for boats preparing for the 42nd edition of the Rolex Middle Sea Race.

An international fleet of over 40 boats is expected to take part in the Yachting Malta Costal Race, including last year’s overall winner, Christoph, Aaron & Maya Podesta with Elusive II. Teams from at least 16 nations will be competing including Austria, Belgium, Croatia, France, Germany, Ireland, Italy, Malta, Mexico, the Netherlands, Poland, Romania, Russia, Slovakia, Sweden, Switzerland, the UK, and the USA.

Launched in 2015, Yachting Malta is a partnership between the Government of Malta and the Royal Malta Yacht Club. The organisation’s primary role is to identify and attract high profile yachting events to the Maltese Islands. Chairman of Yachting Malta, John Huber has confirmed that Yachting Malta will be supporting the Coastal Race for the next three editions.

“The Yachting Malta Coastal Race is a good training ground for the big race, where crews get to know each other, and equipment gets tested,” said Huber. “The Rolex Middle Sea Race is the biggest sporting event in Malta. As a government entity, Yachting Malta will do everything to promote it.”

RMYC Principal Race Officer, Peter Dimech said, “Our intention for the Yachting Malta Coastal Race is to give the crews an opportunity for a shake-down before the main race. This race will have a target time of under five hours for all the boats to finish.”