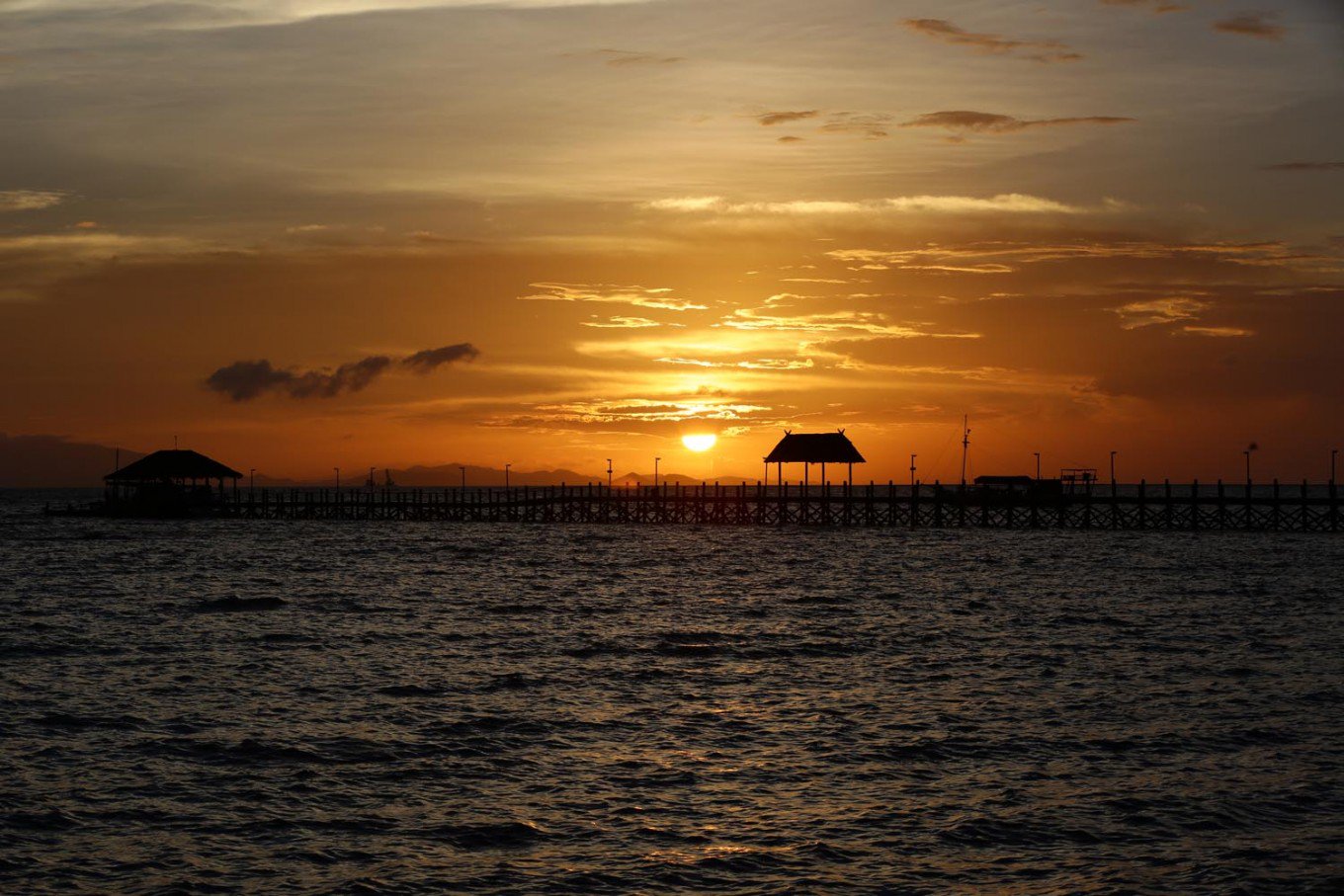 The Tourism Ministry is promoting potential destinations for marine tourism in Indonesia to yachter (sic) communities in Opua, New Zealand from April 20 to 21.

Expected to be attended by 80 members of the Opua Cruising Club, 75 members of the Oyster Yacht Community and 40 members of other yacht clubs, the event aims to lure more tourists to visit the country as the ministry targets 141,896 New Zealander tourists this year.

The ministry’s development and marketing first undersecretary, I Gde Pitana, said six international sails would be presented during the event, such as the Wonderful Sail to Indonesia, Sail Indonesia – Darwin, Back to Down under Rally, Sail Anambas to Natuna, West Kalimantan Rally and Sail Moyo Tambora.

“The potential destinations of our marine tourism beyond Bali, including Wakatobi, Labuan Bajo, Komodo Island, Borobudur temple and Raja Ampat will [also] be introduced to the yachters,” said I Gde Pitana in a press release.

Moreover, several government regulations will be explained during the event, including those related to customs, immigration, quarantine and post-clearance (CIQP) registration, revocation of clearance approval for Indonesia territory (CAIT) and online registration to get permits via a website.

The government also offers free visas for citizens of 169 countries, including New Zealand. Pitana said the yachters had the chance to stay in Indonesia for six months as a social-cultural visa was valid for 60 days and could be extended.

The tourists will also find it easier to embark and disembark at five major ports, such as Belawan in Medan, Tanjung Priok in Jakarta, Tanjung Perak in Surabaya, Benoa in Bali and Soekarno-Hatta in Makassar following the revocation of a regulation on cruise ships.  (wir/wng)