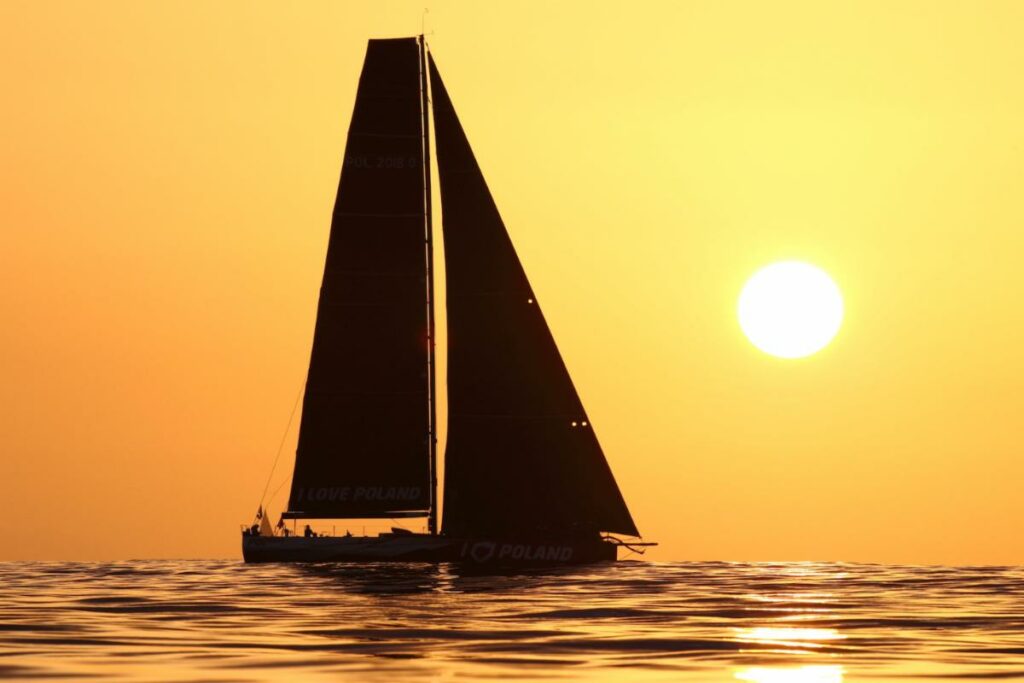 Summer in Finland with endless daylight is a big draw for competitors racing in the Baltic Race. Pic - Arthur Daniel/RORC 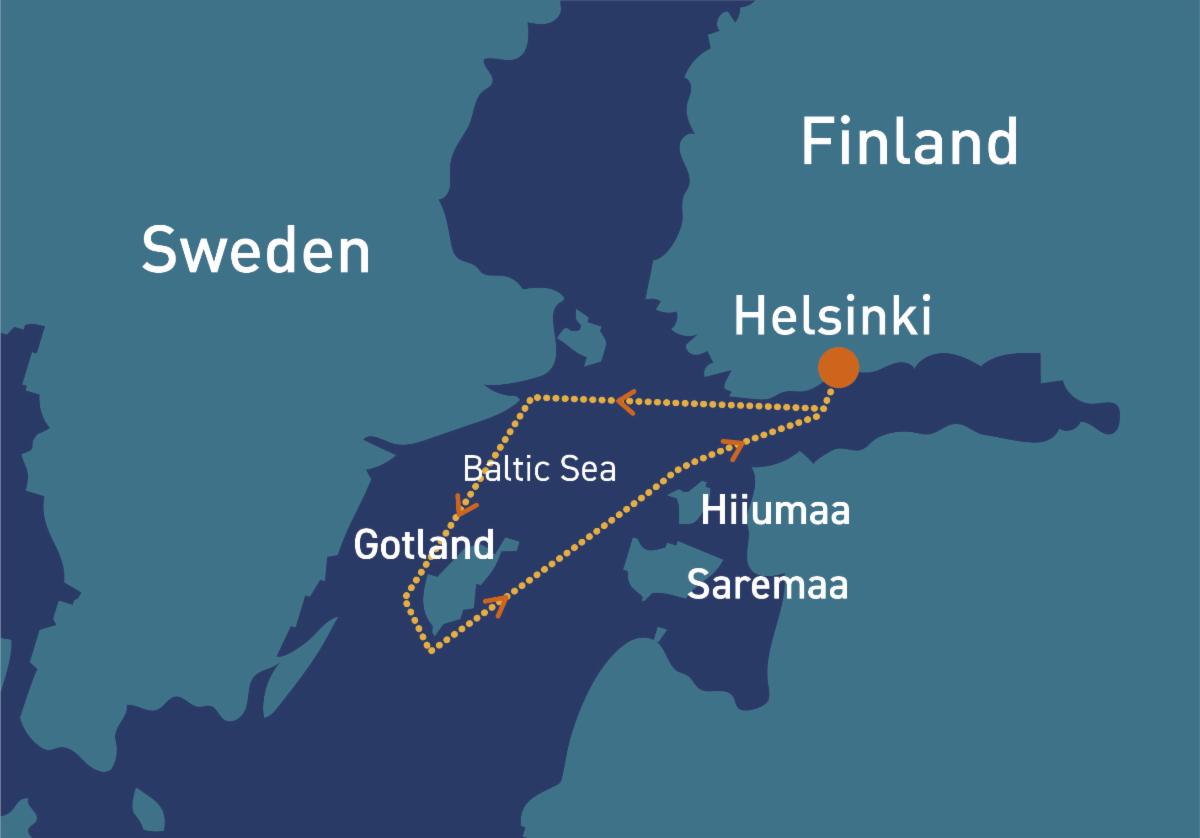 A new era of offshore racing in the Baltic Sea begins in 2022 with the Royal Ocean Racing Club’s new 630 nautical-mile race, starting from Helsinki, Finland on July 21 and heading around Gotland before returning to the tranquil harbours of Helsinki.

The RORC, with its local associate – Ocean Racing Association, welcomes Roschier as the title sponsor for the Baltic Sea Race.

The Nordic law firm begins a long-term partnership with the race, which will be officially named The Roschier Baltic Sea Race for the 2022 and 2024 editions. With offices in Helsinki and Stockholm, Roschier has a presence on both sides of the Baltic and a passionate affinity with promoting the sea’s maritime culture in various ways.

Managing Partner Mikko Manner of Roschier notes: “We are very proud to sponsor this exciting new race with the Royal Ocean Racing Club. Sailing combines two of Roschier’s core values – teamwork and pioneering spirit; both equally important in high-performing environments. Setting long and short-term goals, working together in tightly knit teams and taking bold decisions when needed, are at the core in offshore racing and advocacy alike.”

Jeremy Wilton, CEO Royal Ocean Racing Club: “From the conception of this race, the RORC was excited by the passion and commitment from our partners in Finland. We are delighted to welcome Roschier who share our desire to establish a great offshore race in the Baltic Sea. Working with our partners, we are committed to providing all the ingredients for the Roschier Baltic Sea Race to become a race that the international yacht racing community aspires to be part of.”

Competitors successfully completing the Roschier Baltic Sea Race will qualify for membership of the Royal Ocean Racing Club, and boats that finish the race will automatically qualify for the 50th edition of the Rolex Fastnet Race in August 2023.

To enter the Roschier Baltic Sea Race and for more information visit: http://www.rorc.org/baltic-sea-race

Entry List and Expressions of Interest can be found here: http://www.rorc.org/baltic-sea-race-entries