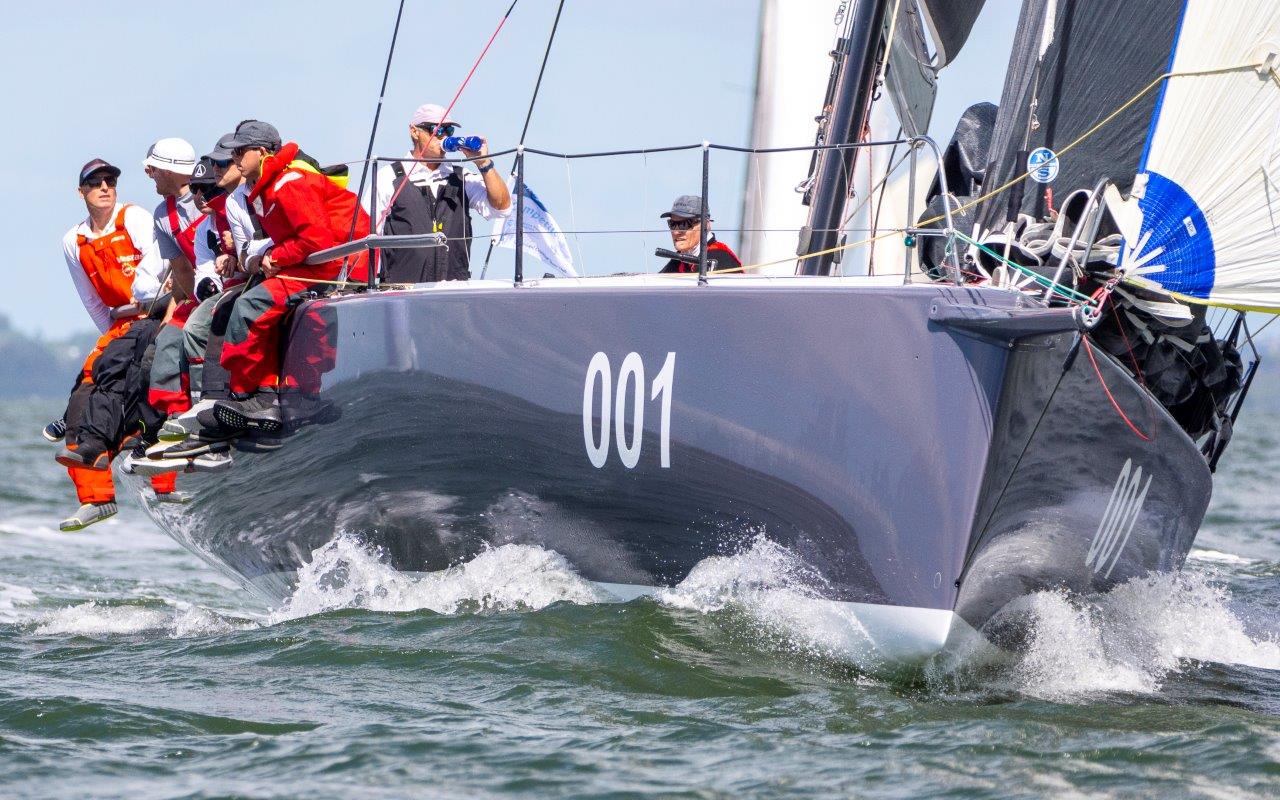 Ichi Ban last won the race and the coveted Courier-Mail Cup in 2018, as well as the overall win in the 2021 Rolex Sydney to Hobart Yacht Race.

Ichi Ban was third across the finish line in a time of 18 hours 56 minutes and 14 seconds.

Peter Harburg’s Black Jack took line honours broke its own race record that had been held since 2018.

Ian Gidlow, Commodore of race organising club, Queensland Cruising Yacht Club (QCYC) says from start to finish it was one of the most remarkable race’s in the 74-year history.

“This year’s race was particularly important after Covid having disrupted yacht racing in Australia and to see the highest calibre yachts compete was impressive,” Mr Gidlow said.

“Next year the race celebrates 75 years and we look forward to welcoming all our entrants back and more offshore racing yachts from around Australia and overseas,” he said.

The Brisbane to Gladstone Yacht Race was celebrated throughout the Easter weekend thanks the Gladstone Regional Council’s ‘Easter in Gladstone’. For more information, see: https://www.gladstone.qld.gov.au/easter