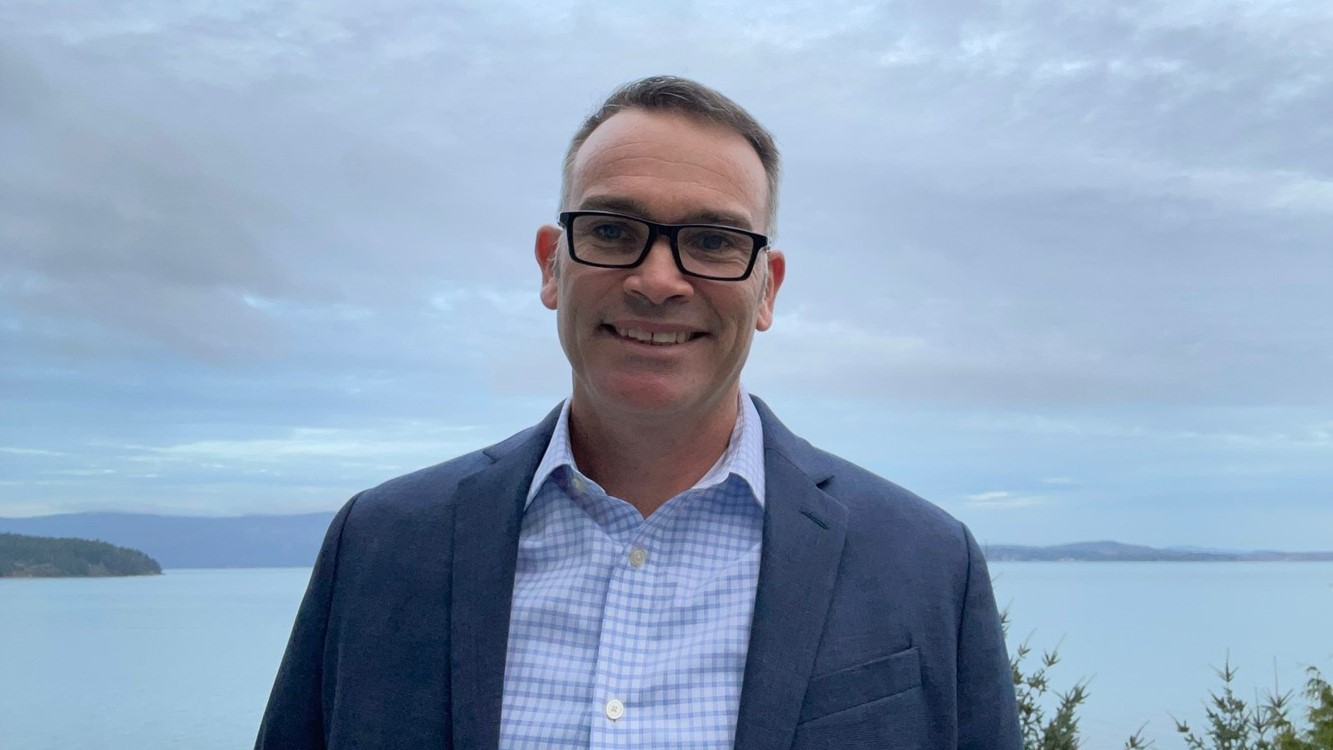 “We are delighted to have secured Iain’s services as our new High Performance Director,” said Australian Sailing CEO, Ben Houston. “We conducted a thorough global recruitment search, and Iain was our standout candidate to fill this important role”.

The appointment is another significant step for the Australian Sailing Team, which over the past twelve months has seen the development of the Australian Sailing High Performance Strategy “Towards Paris 24 & LA 28”, the launch of the Athlete Development Framework and the appointments of Michael Blackburn as Technical Director and Ken Lynch as National Performance Pathway Manager.

“This is a crucial time for our high performance program,” continued Houston. “Iain’s strong understanding of the Australian sporting system and his international sports administration experience will be crucial to delivering sustainable, repeatable success for our sailing program.”

Brambell is a three-time Olympian and an Olympic bronze medallist in the Men’s Lightweight Four in 2008. He has spent the past four years as the medal-winning High Performance Director at Rowing Canada.

Brambell said he was looking forward to leading an Olympic program that has won 13 Olympic medals including eight Gold over the past four Olympics.

“It is a great privilege to be leading the Australian Sailing High Performance program,” Mr Brambell said.

“I am looking forward to returning to Australia to work with the world class staff, coaches athletes and the exciting young talent emerging through the Australian Sailing Pathways program.”

Iain will commence in the role in early December.