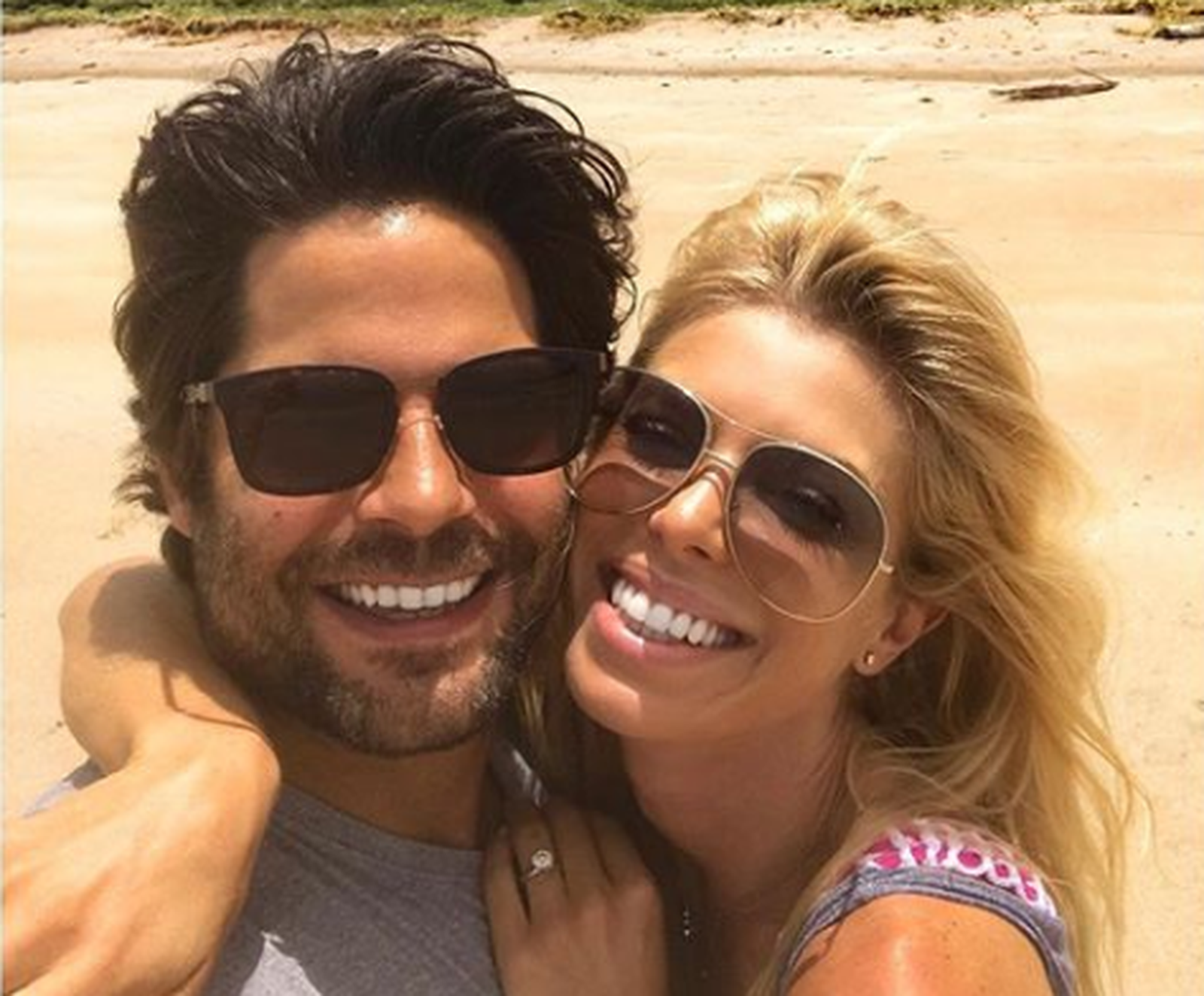 Jorge Sestini will be charged with manslaughter over the drowning death of his wife Caroline Bittencourt. (Instagram)

The husband of a model and TV presenter who fell from a beach cat and drowned during a fierce storm off the coast of Brazil will be charged over her death,

Jorge Sestini is accused of setting sail on a 16-foot catamaran with his wife Caroline Bittencourt, near Sao Paulo, despite dangerous weather warnings on April 29. His 37-year-old wife was knocked into the water when wind speeds reached 100kp/h. It is understood she wasn’t wearing a lifejacket at the time.

Sestini jumped into the water to try to save her, but couldn't find his wife. He was rescued three hours later after the boat was swept away.

Ms Bittencourt’s body was found the next day near Cigarras Beach, and the catamaran was found wrecked on a beach at Caraguatatuba.

Investigators will criminally charge the 37-year-old man with manslaughter for “negligently” putting her life at risk, even though the owner of the marina warned them twice not to go.

“It appears Leonardo (the marina owner) warned Jorge on two separate occasions about the conditions at sea and about tempestuous winds in the channel through which he would have had to navigate on his return journey,” detective Vanderley Pagliarini said.