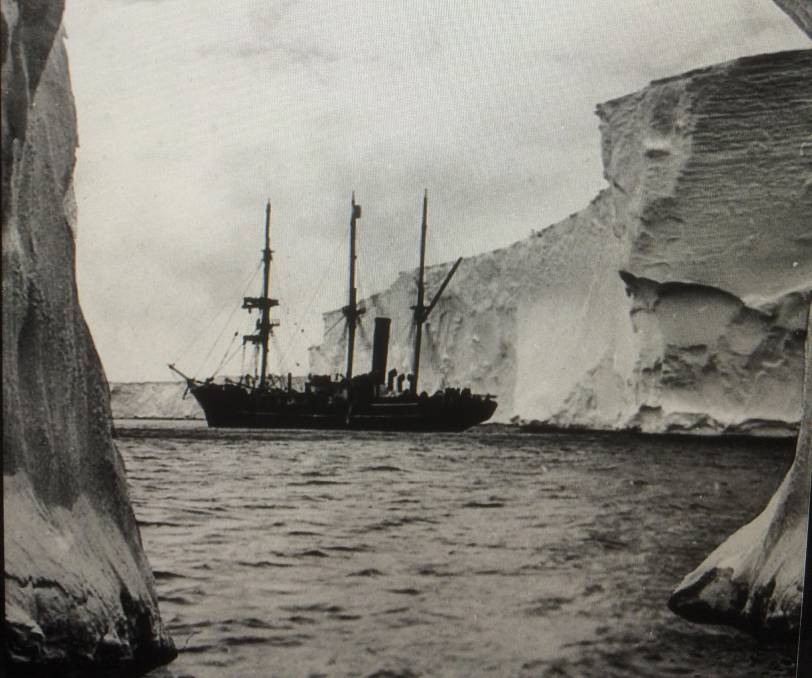 Framed by an ice cavern: The Aurora in Antarctica in 1913. Pic - Frank Hurley

The final voyage of the historic SY Aurora, even after 104 years, remains a puzzle, wrapped in an enigma, as they say.

The three-masted steam yacht from the heroic age of polar exploration vanished after sailing from the port of Newcastle on June 20, 1917, bound for Chile, in South America.

She had suddenly become a humble collier, no longer engaged in Antarctic exploration. The ship’s crew were tasked instead with hauling 500 tons of coal across the vast Pacific Ocean.

Some believe one likely explanation for the disappearance of the 150-foot (50metre) long barque-rigged timber vessel was that she fell victim to the Wolf, a German merchant raider.

It’s long been speculated the 580-ton Aurora struck one of the floating mines left in the sea lanes by the World War 1 enemy ship. The explosion swiftly sank the Aurora with the tragic loss of all hands onboard. Seems logical.

Or is there another scenario?

For the full story, see: https://www.newcastleherald.com.au/story/7389888/legend-of-aurora-yacht-legend-lives-on/