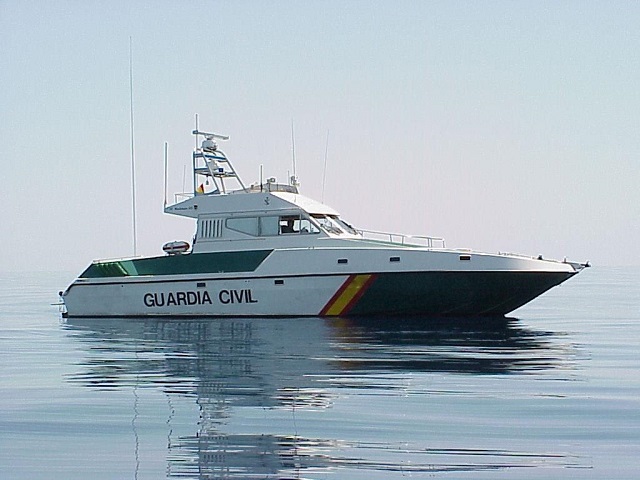 The Guardia issued a stern reminder that private parties are one of the main focuses of Covid-19 infection in Galicia. CREDIT: SERVICIO MARITIMO DE LA GUARDIA CIVIL (SEMAR) Facebook @SemarGC

The Guardia Civil spoiled the on-board party for a bunch of revellers caught out boozing and ignoring Covid-19 safety precautions on a sailboat in Pontevedra in Galicia.

A Guardia Maritime Service patrol came across the boat anchored just off the beach in Illa de Arousa late on Sunday evening after a local resident called in to report the celebration with music and “a lot of people.”

The patrol found a group of more than 20 on deck, not wearing masks and not sticking to social distancing.

An inspection of the craft revealed it had been rented out by a resident of  Vilanova de Arousa. He reportedly tried to pass himself off as the boat’s skipper, but was unable to produce any documentation to support his claim.

Also missing was a rental contract or any proof that the obligatory civil responsibility insurance payments were up-to-date.

What’s more, the maximum number of people allowed on the boat was 12, but the officers counted 22. Hardly any of them were using face masks.

The party came to an abrupt end and the boat was transferred to the Vilanova de Arousa dock, the relevant reports being filed against those responsible.

The Guardia issued a stern reminder that private parties are one of the main focuses of Covid-19 infection in Galicia, and called on the public to take extreme precautions when getting together with friends or family. They also recommended limiting numbers to no more than 25 people.