Skip to content
01/06/2016
Foiling Week is the first and only series of events dedicated to the world of incredible flying boats, their sailors, designers and builders.

After two successful editions in 2014 and 2015, hosted by Fraglia Vela Malcesine on Lake Garda, the event returns to Garda this year from Monday 4th to Sunday, July 10th. The second event Foiling Week 2016 will be held in Newport R.I., the sailing capital of the United States, which hosted the America's Cup for nearly a century.

Foiling Week has grown by hosting an increasing number of classes and this year there will be no less than seven including some world premieres such as the S9 catamarans and the Waszp. 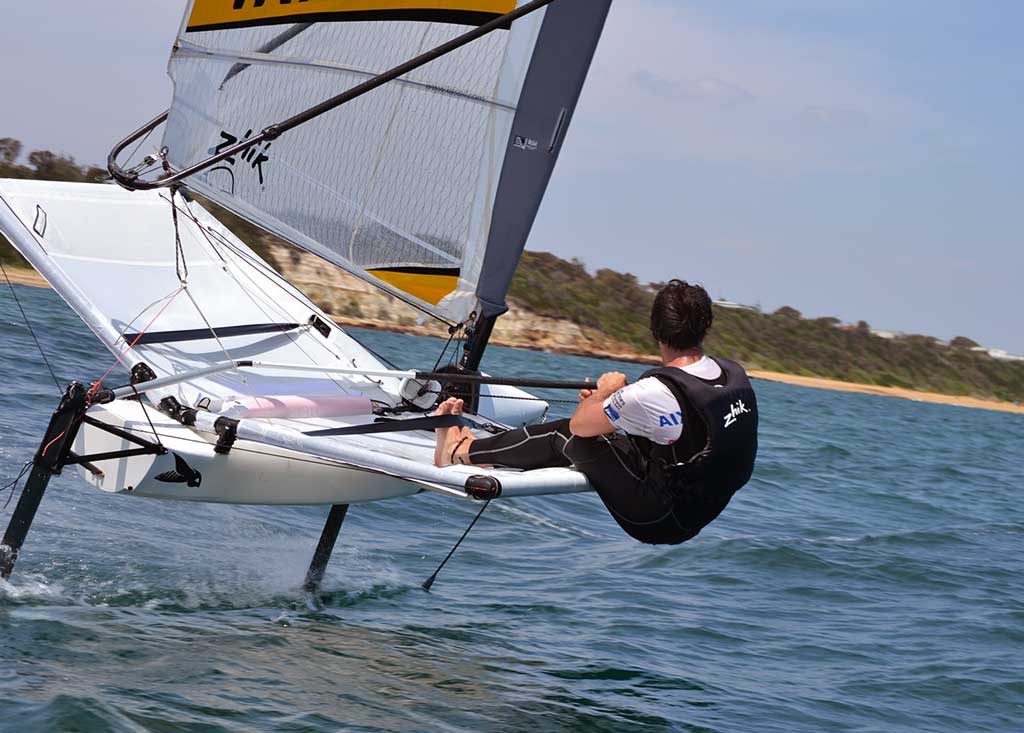 Among the most anticipated is the GC32 class, a 12 metre long and 6 metre wide catamaran class that some America's Cup teams use for training. Team New Zealand will be present on board Team Tilt and Team France on Norauto. 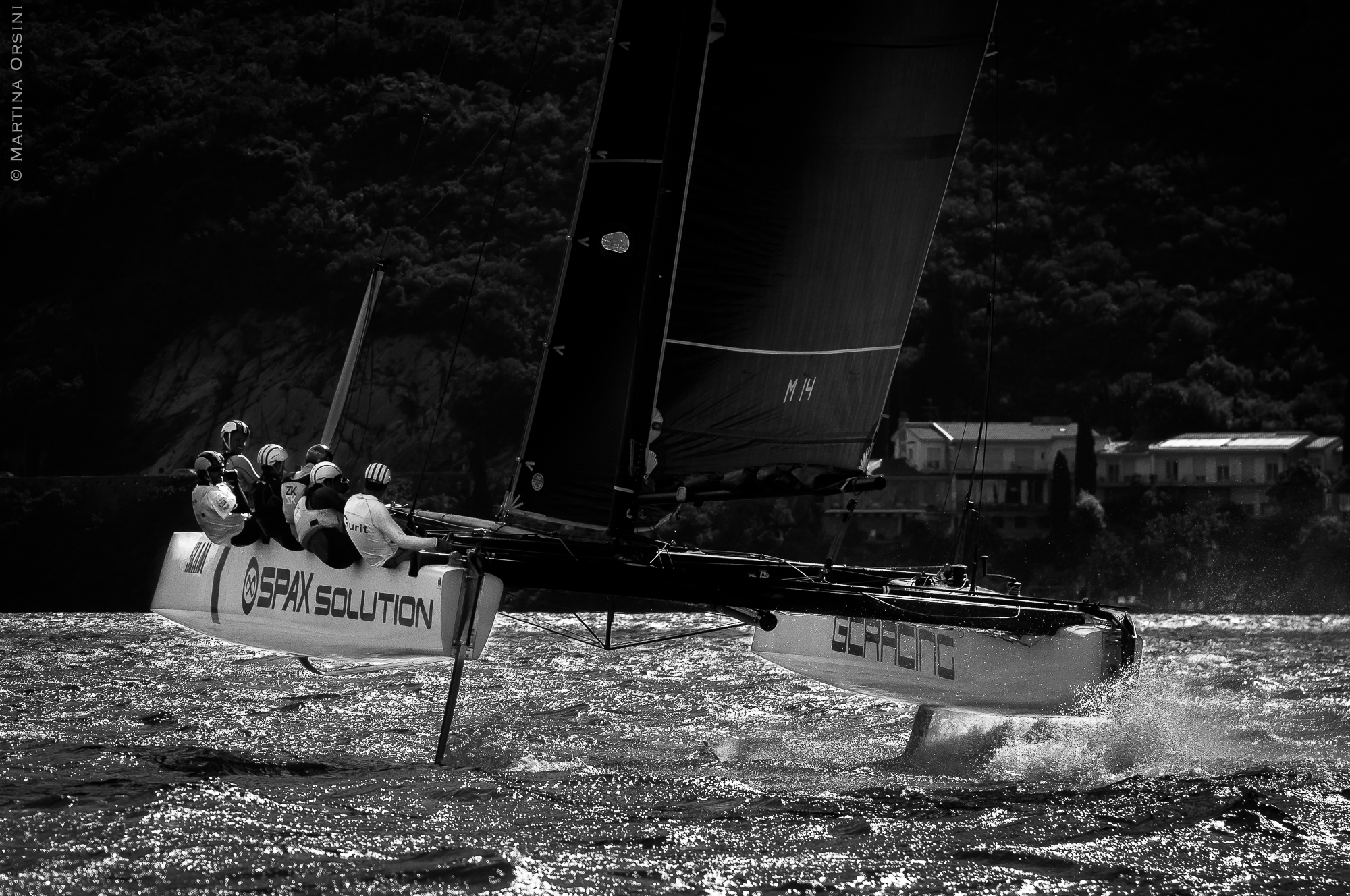 The Moth, the class from which the foiling world has had the greatest thrust, returns with a regatta that will be the test event for the 2017 World Championship which will be raced on the same waters and where 200 boats are expected. 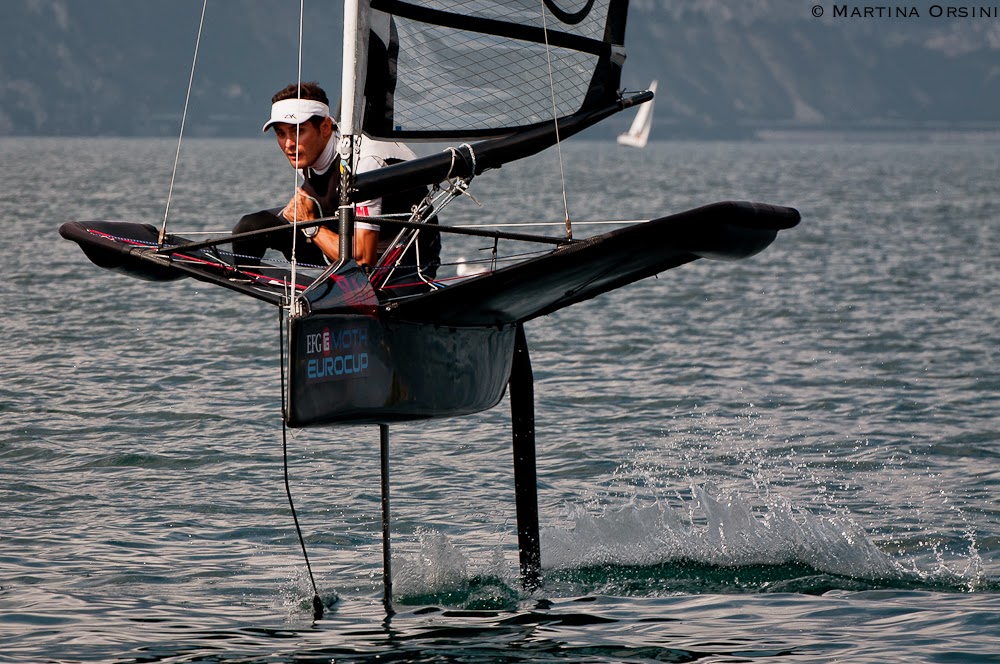 The Flying Phantom catamarans are back for the second consecutive year to race at Foiling Week. The fleet has grown and we expect at least 12 teams to race the fourth leg of their competitive European circuit. 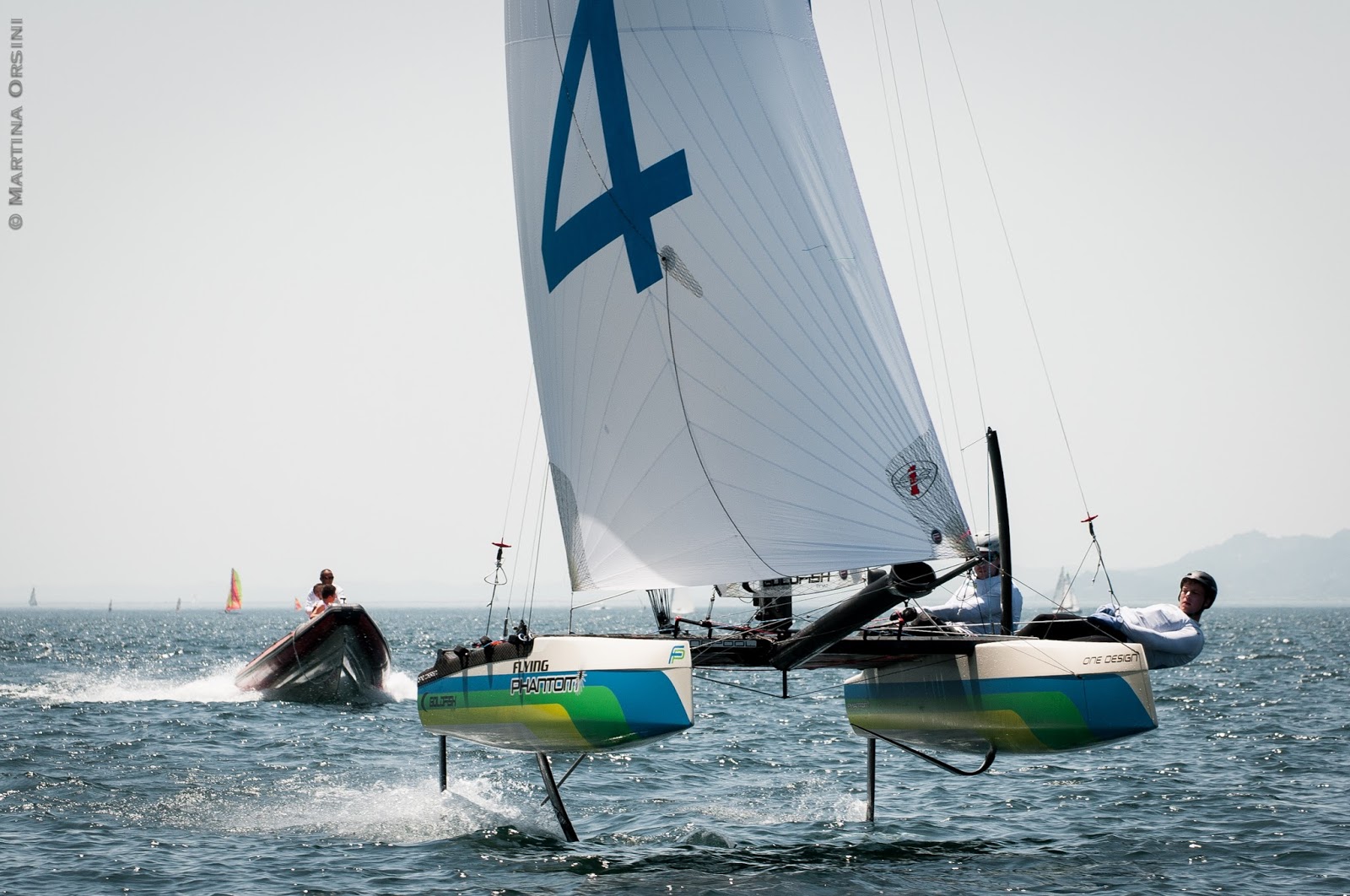 Among the prototypes we expect Voilavion innovative 18ft catamaran, Cherubs, Whispers and many other flying boats.

The TFW Forum will have influential speakers including Martin Fischer, designer of the foils for the AC45 and the GC32 and Peter Steinkloger, Godspeed with an innovative project, ‘foiling equipped with ballast’. Rudo Enserink will present the design aspects of the G4 flying catamaran cruiser and competitive Class A DNA F1. Other well-known speakers include Doug Schickler, who will present projects such as flying boat conversion for the Olympic Laser class and there will be many other high-value technical presentations.

All boats will compete together on Saturday, July 10 in the Long Distance Race Regatta. This type of competition is the new Garda Classic, it is like a Centomiglia of Foiling in which all classes are compared in a parade that passes in front of the castle of Malcesine and sails past Campione, Capo Reamol and then back to Navene in front of the FVM from where it has started.

Among the cultural events taking place during the Foiling Week in Malcesine will be the Photo Exhibition sponsored by AcomeA “I want to write about light and wind” of the photographer Martina Orsini. The exhibition consists of foiling photos that the author has shot in the previous editions of Foilng Week.

An exhibition of flying boats and some boat trials will create a rare opportunity to experience the 'third mode of sailing'.