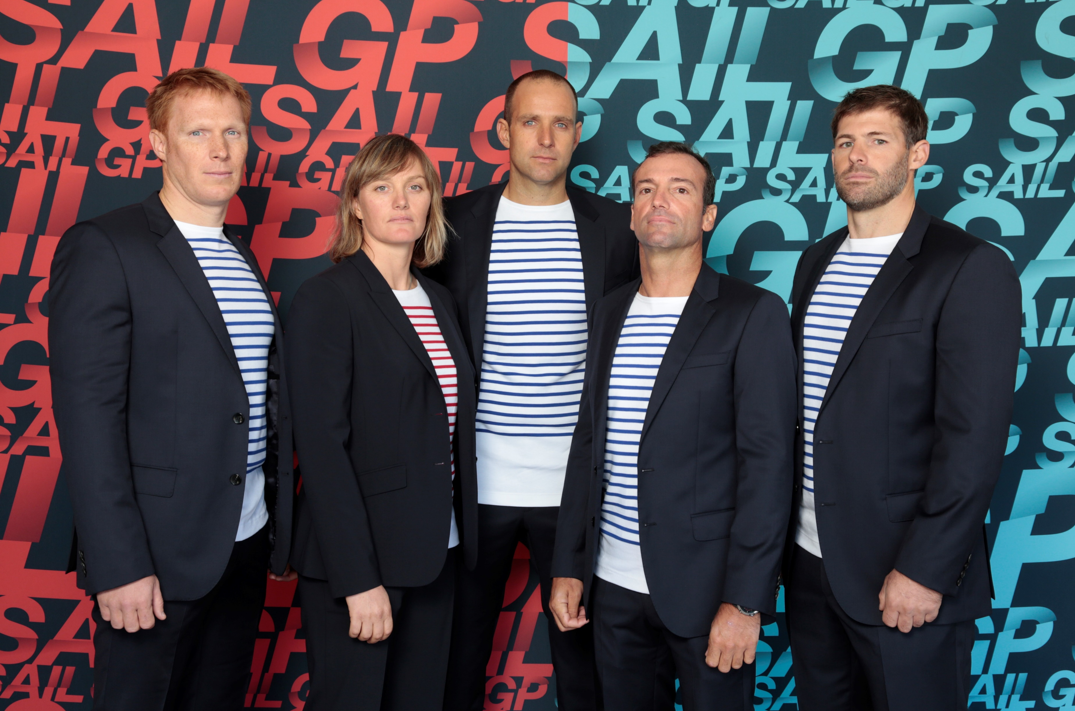 Four-time world champion and 2016 Olympian Billy Besson has been announced as the helmsman for the France SailGP Team, which also features Marie Riou, SailGP’s first female onboard crew member. The full team was revealed on Marseille Harbor, which will host the final event of the inaugural season (September 20-22, 2019).

The French team includes a pair of Olympians in Besson and Riou – who have together captured four world titles and are campaigning for a berth at Tokyo 2020 – in addition to three America's Cup veterans and one of the country's most talented young sailors. They will be racing against teams from Australia, China, France, Great Britain, Japan and the United States on identical wingsailed F50s – the fastest catamarans in the world, capable of exceeding 50 knots (60mph/100kph).

The full team is:

Billy Besson is a four-time world champion with partner Marie Riou in the foiling Nacra 17 mixed class of catamaran. The two are currently pursuing an Olympic campaign for 2020 following a sixth-place finish for the duo at Rio 2016, where Besson competed despite a serious back injury. Besson has also sailed offshore on the maxi trimaran Banque Populaire.

Matthieu Vandame is a veteran of high-performance multihull sailing, winning the F18 world title in 2012. He raced in the America’s Cup for the first time with Groupama Team France in Bermuda in 2017.

Marie Riou has sailed in two Olympic Games in two different classes, and is vying to compete in Tokyo 2020 with partner Billy Besson, with whom she is a four-time world champion in the Nacra 17 mixed class. In her Olympic debut in the Elliot 6m class in 2012, she finished sixth. She followed that up with another sixth place at Rio 2016 with Besson. In 2018, Riou and teammate Carolijn Brouwer became the first women to win the Volvo Ocean Race, sailing with the victorious Dongfeng Race Team.

Olivier Herledant has a strong background in match racing, having sailed on the World Match Racing Tour, climbing as high as second in the world rankings. Herledant also joined Groupama Team France for the 2017 America’s Cup.

Timothé Lapauw is a four-time French Match Racing champion, finished fifth in the Youth America’s Cup 2017 and won the Bol d’Or Mirabaud in 2018. He spent a three-year stint sailing with the Alinghi team in the Extreme Sailing Series, with a victory in 2016.

“This is an exceptional and thrilling opportunity for all of us, and I am incredibly proud to be part of both this team and this league. Though I’ve never sailed on this type of boat and will face a learning curve, I will be able to rely on my crew, which has vast experience on this craft. It’s a fantastic opportunity for French sailing as a whole to have an event here in France,” said Besson.