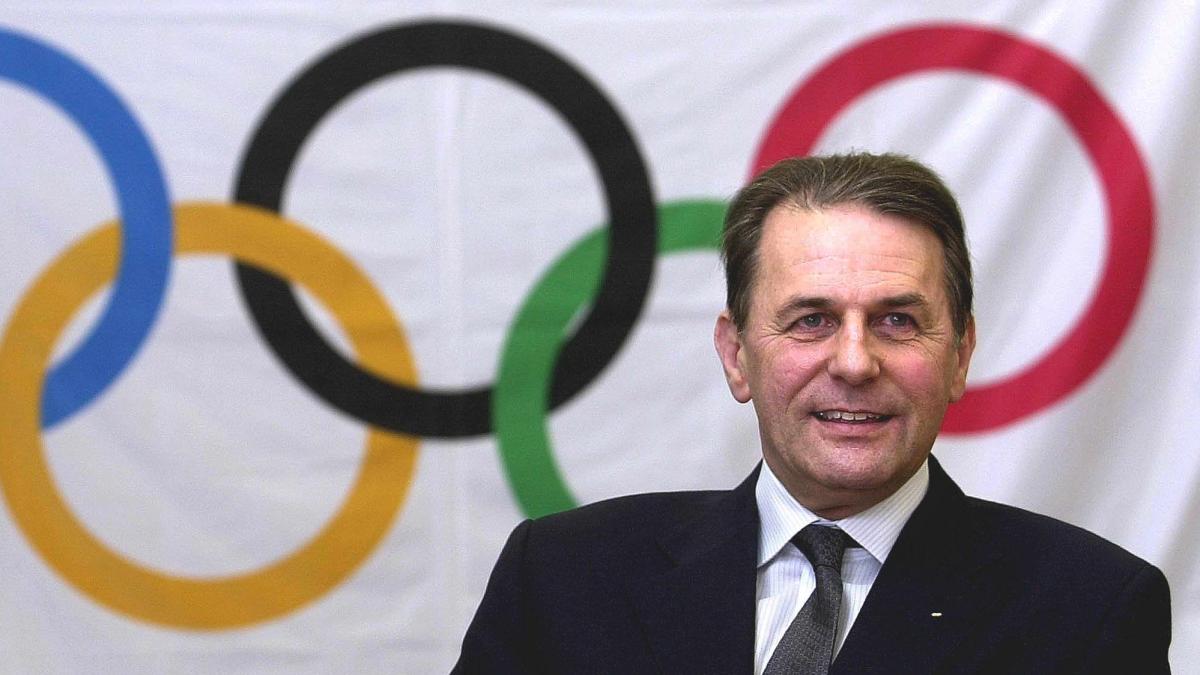 It is with great sadness that World Sailing reports the passing of former International Olympic Committee (IOC) President Jacques Rogge at the age of 79.

Rogge was, elected as the eighth IOC President in July 2001 and had a long and distinguished history in sailing. He started sailing at an early age, encouraged by his father who was a keen sailor.

After early success in the Cadet dinghy in which he won a world championship title, Rogge moved into the Finn, the class which was to become his passion for many years and included three Olympic campaigns in Mexico 1968, Munich 1972 and Montreal 1976 before he became the President of the Class in 1979.

In 2007, Rogge was awarded the Beppe Croce Trophy from World Sailing, the Federation’s highest award for outstanding voluntary contribution to the sport of sailing.

Rogge was the IOC President through to 2013, after which he became Honorary President.

Rogge was an orthopaedic surgeon with a degree in sports medicine.