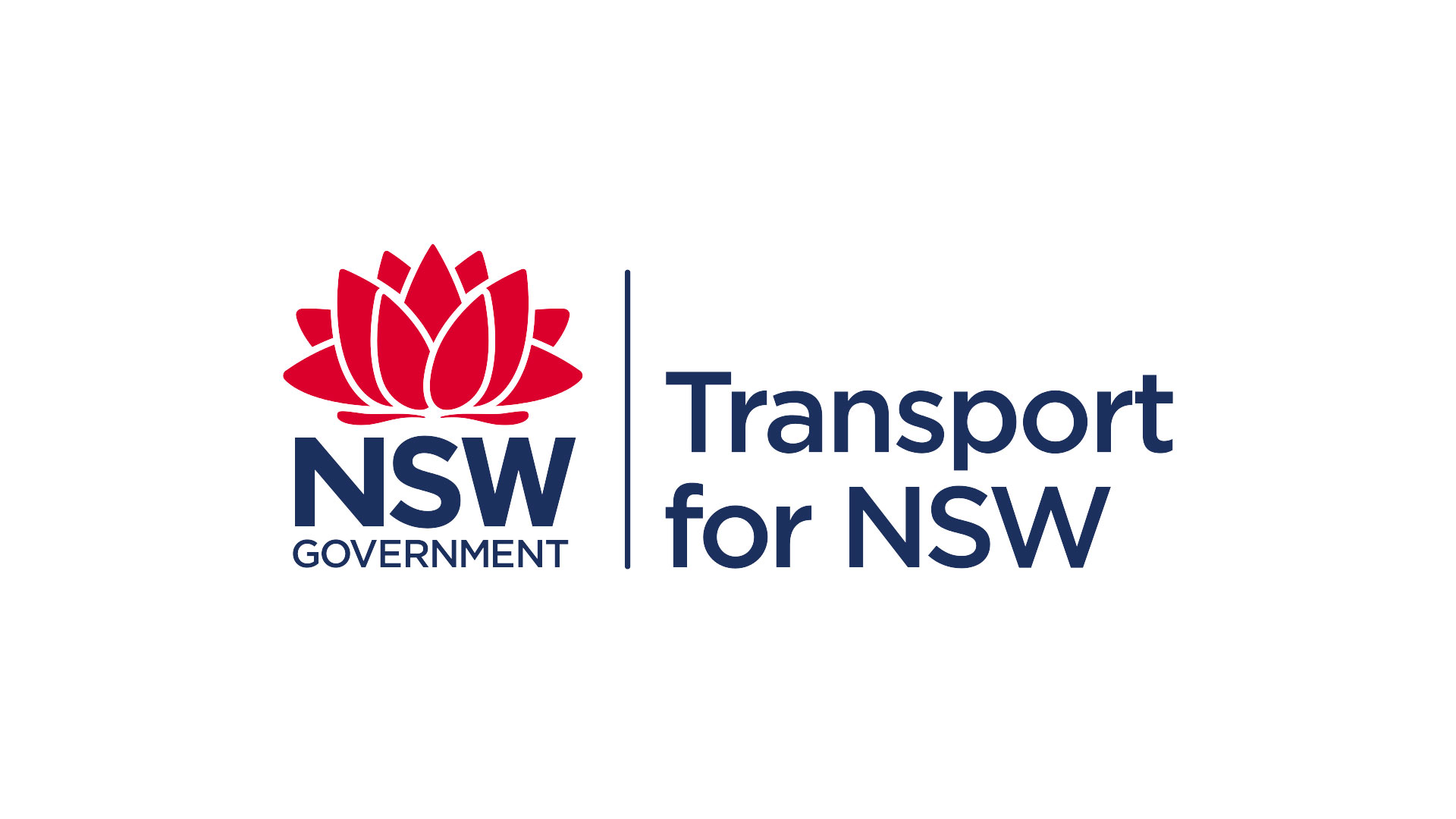 “The size of the job is considerable in re-establishing the network of navigation markers, clearing debris and salvaging boats following heavy rainfall, and in some cases flooding, combined with recent high tides,” Mr Hutchings said.

“Never have we been faced by such a widespread clean up task.

“Normally when there is a flooding event it is localised to one area but this recent weather event has impacted waters right across NSW.

“The spike in navigation hazards represents a 2500 per cent increase in the normal workload and ranges from removing 100 kilogram trees from the bushfire-weakened banks of the Hawkesbury River to relocating channel markers which have travelled more than 50 kilometres on flood waters.

“On the Shoalhaven River, more than half of the 115 navigation markers, which indicate a channel or a hazard, needed to be adjusted or placed back in their correct location.

“Three separate channel markers, which have a 300 kilogram mooring block attached to a chain, travelled on flood waters about 50 kilometres along the Hawkesbury River – from Colo to within a kilometre of each other at Barr Point.

“In the past two weeks, the Maritime Environmental Services team has recovered the equivalent of 858 wheelie bins of floating debris, including 574 navigation hazards from Sydney Harbour and tributaries. During the whole month of January 166 cubic metres of rubbish was removed.”

“At Batemans Bay many of our stores of navigation markers which support the needs of the whole state were destroyed during bushfires – all of the plastic buoys melted,” he said.

“There is still ash and bushfire debris swirling in waterways on the south coast, so it’s important boat operators keep an eye on vessel intakes to ensure they don’t get blocked and engines don’t overheat.”

Mr Hutchings said there was also an ongoing effort to remove multiple large established trees which had fallen into the Hawkesbury River in fast moving flood waters after bushfires had weakened their root systems.

“NSW Maritime is using a risk-based approach in terms of the order of dealing with debris in the water or boats which require salvaging,” he said.

“We have contractor teams up and down the coast but they just can’t be everywhere at once. We also have an obligation to give the owners of vessels a reasonable amount of time to rectify the situation – this can be 14 to 21 days.”

Reports of navigation markers out of their original location, or vessels washed up on beaches or rocks are appreciated and can be made on 13 12 36.