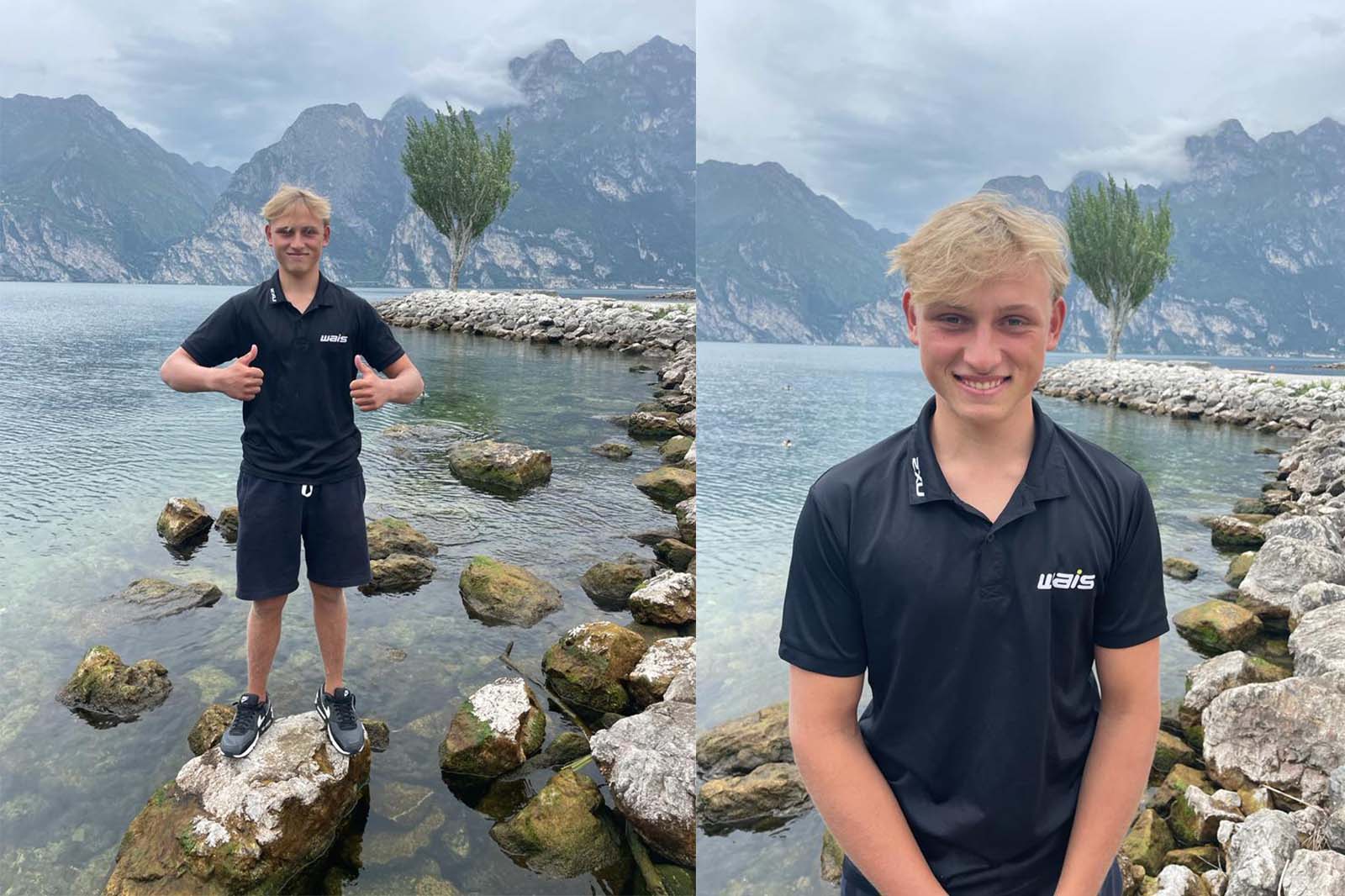 The first iQFOiL foiling tack has just been completed by a 15-year-old.

The performance gap between youth and senior sailors has never been smaller.

iQFOiL history was written by 15-year-old Harry Joyner from Australia as he foiled through the first-ever tack on his iQFOiL equipment live in front of his coach’s camera. Since the beginning of windsurf foiling, the first foiling tack has been highly anticipated; seeing it come to life is a massive motivation for all athletes to improve their tacking skills and has huge implications for the future of tactical upwind racing.

The performance gap is closing rapidly

The fact that Harry Joyner made the first foiling tack (not by lack of trying from the more experienced Olympic sailors) exemplifies once more that the performance gap between young and experienced sailors has never been smaller in Olympic Windsurfing.

Historically the change from youth to senior has been extremely tough in most sailing classes. The experience of the older sailors often became the dominant factor for success. But with iQFoil’s arrival as a new Olympic class, we have witnessed sailors from other sailing classes migrate towards windsurfing successfully and see a clear trend toward the younger sailors being competitive and successful early on.

While the Junior and Youth iQFoiL circuit is booming, many young sailors also choose to compete on the senior equipment and against seniors at the classic class events. At only 15 years old, Harry Joyner has been competing in Hyeres and now will be competing at the European Championships in Garda alongside the top riders in the sport. For young sailors to have the opportunity to compete against the best in the discipline is almost unequalled in sports.

For the full story, see: https://windsurf.star-board.com/windsurf-blog/iqfoil/first-foiling-tack/?fbclid=IwAR2NZPoNJdnXy_VPpHnwHnxT3p1sFkI9GHqBKY4E1sOXZZ1QqMfP3SaxUW0