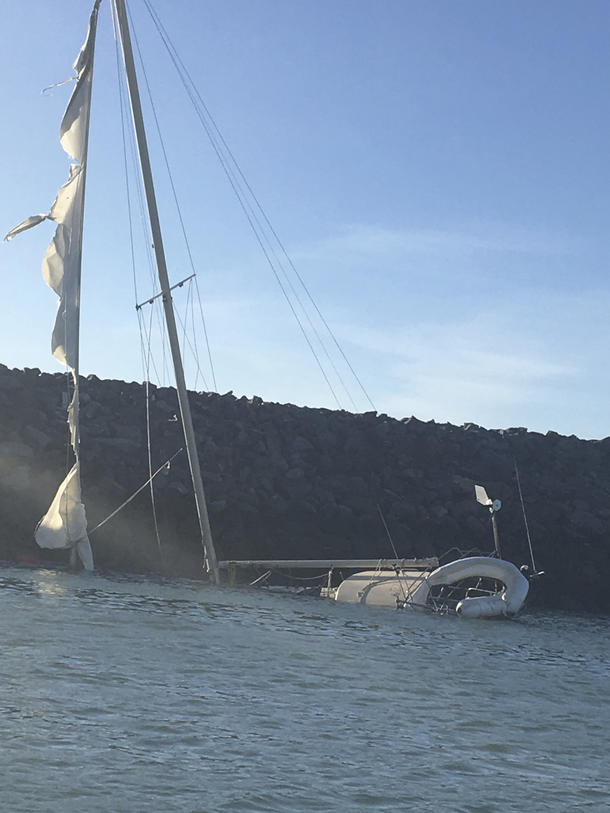 One of the worst and earliest casualties.

The Bureau of Meteorology is advising residents in Australia's northern coastal regions to prepare for the potential impacts of tropical cyclones. The advice comes with today's release of the 2018-19 Tropical Cyclone Outlook.

The outlook shows fewer tropical cyclones than usual are likely in the Australian region this season. However, Bureau of Meteorology senior climatologist Greg Browning stresses that all coastal communities in northern Australia can be impacted by a tropical cyclone.

“On average Australia sees 11 cyclones in its region in every season with 4 coastal crossings and we've never had a season on record without at least one cyclone crossing the coast,” Mr Browning said. “So, while this season's outlook suggests the potential for a slightly lower than average number of cyclones, the chances of a community being affected by a tropical cyclone remain high.

“And as many communities in northern Australia unfortunately know, it only takes one cyclone to cause widespread damage.  Even cyclones that don't reach the coast can still have a significant impact through heavy rainfall, storm surges and large waves.”

Know your local weather conditions and the associated risks by:

One of the key factors influencing the below-average outlook is neutral to weak El Niño conditions in the tropical Pacific Ocean.

“During El Niño years the first cyclone to make landfall normally occurs around the second week of January, a few weeks later than normal. However, cyclone formation is rarely spread evenly throughout the season with quiet periods often followed by periods of higher activity.

“We've already seen an early season cyclone in the Fijian area of responsibility, the first recorded in September in their region.”

While cyclones are one of the key concerns during the coming months, there are also the threats of bushfires, heatwaves, thunderstorms and flooding rain.

Based on current and predicted future conditions there is an increased likelihood of bushfire activity and heat waves throughout parts of eastern and southern Australia, while the chances of widespread flooding events are less likely. The risk of thunderstorm activity remains average.

“Australia's weather can change quickly and the best way to minimize the impacts is by being prepared.”

The Bureau's 2018-19 Cyclone Outlook can be accessed here http://www.bom.gov.au/climate/cyclones/australia/

Know your weather. Know your risk. Get all the latest forecasts and warnings at bom.gov.au or the BOM Weather app.