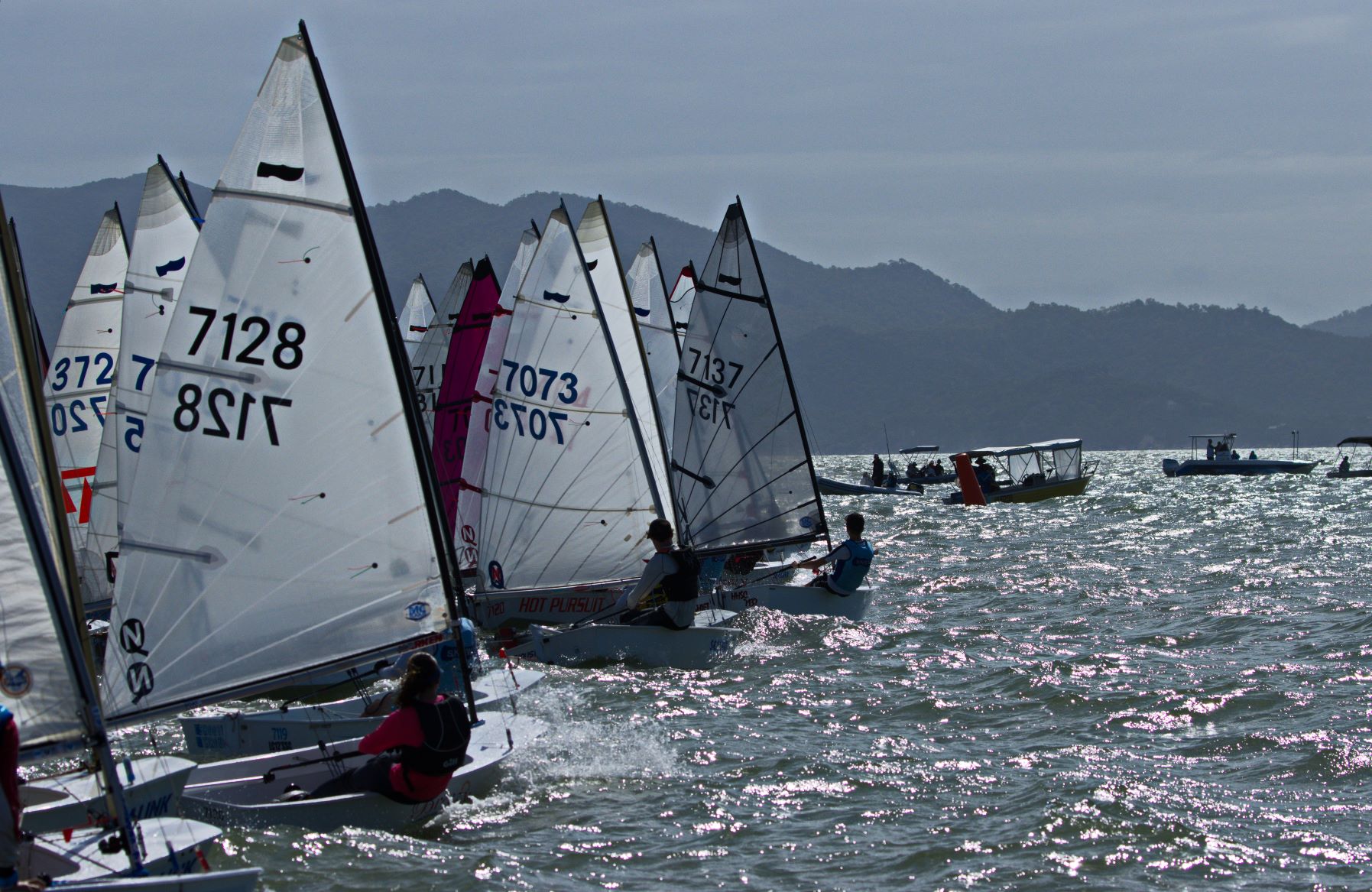 The Sabot Sailing Association continues to develop the sailing skills of future sailing champions and provides opportunities to young female sailors to excel.

Seventy-four Sabot sailors registered to compete in the recent SeaLink 57th Sabot National Titles and Sabot Week, held at Townsville Sailing Club in July 2021. Of the registered competitors, 34 percent of the Sabot sailors were female.

While COVID-19 restrictions unfortunately reduced the number of sailors from Sydney who made it to Townsville to compete, the officials redesigned the regatta structure a number of times to get the 49 sabot sailors in Townsville on the water to further develop their sailing skills.

SheSails aims to promote and celebrate girls participation in the sport of sailing and to provide female sailors with the opportunity to enjoy their sport with other like-minded people.

Undoubtedly the Sabot class is attracting female participation in the sailing scene, after three female skippers placed in the top six on scratch in the one-up Nationals fleet. Keisha Day (NSW) came second in Holy Guacamole, Breanne Wadley (North QLD) fourth in Breezy and Teshi Collins (South QLD) was sixth in The Wobbly Boot. And Alyssa Matthieu and Jackson Weber (North QLD) were runners-up in the two-up Nationals fleet.

The winners of the introductory sailing group known as Sabot Week in both the one-up and two-up divisions were also female skippers. Willow Bailey (North QLD) in Island Magic was first overall in the one-up Sabot Week fleet. And Edith Cullinane and Zachary Tait (NSW) won the Sabot Week two-up division.

The Nationals and Sabot Week consisted of eight heats, sailed over two days, to ensure that all competitors who made it to Townsville were able to participate in the Nationals and develop their sailing skills.

Junior sailors were spoilt by the vast open space of the Bay, only sharing it with support craft, turtles and the odd dolphin.  The Nationals was won by NSW sailor Miles Greenwood, in Miles Away, from Gosford Sailing Club on eight-points, followed closely by fellow NSW sailors Keisha Day on 12-points and Marshall Day, from Wangi Amateur Sailing Club (also on 12-points) came third.

The two-Up division was won by North Queensland brothers Kalen and Connor Linton in Nut on the Tiller, and Laken Eaton and Eliza Mann in Poker Face placed third.

Sailing a sabot provides opportunities for connection between competitors and promotes an inclusive environment.  This training class is a leader in gender equality within the junior sporting community, with sailors competing and developing their skills together in mixed fleets.

Sabot sailors are excited to compete in the upcoming Lake Macquarie City Council 58th Sabot National Titles and Sabot Week, to be held at Teralba Amateur Sailing Club on December 27, 2021 to January 3 2022.

For the full results, see: https://www.sailwave.com/results/sabotnats.htm

For more on the 58th Sabot National Titles and Sabot Week, see: http://sabot.com.au/58th-sabot-national-titles/