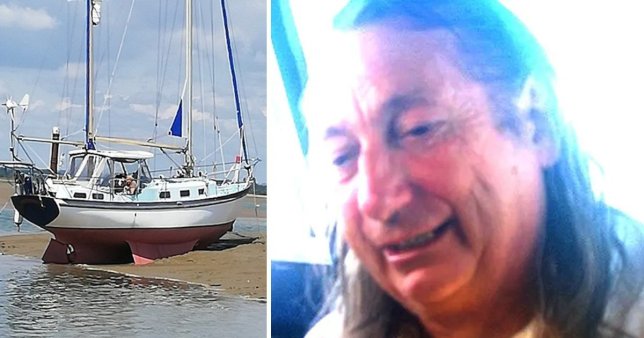 An elderly yachtsman who was feared missing after setting sail on the English Channel has turned up alive and well.

Trevor Franklin, 84, set out to sea on Stardog, a 30-foot ketch, from Newhaven on July 1. He was last seen in Dover on July 4, and his family became worried he might have come into difficulty.

Police originally stated that Trevor could have crossed the Channel to safety as there is nothing to suggest that he had any trouble. But on July 9 they appealed for anyone with more information about the yachtsman’s whereabouts to get in contact.

There had been no reports of a yachts in distress while crossing the Channel.

A spokesman for Sussex police said: “An 84-year-old man from Newhaven is missing after leaving Dover. Trevor Franklin has not sailed a yacht for some years.
“There is a possibility that he has safely crossed the Channel, but equally, he may still be somewhere along the English coast. There is nothing to suggest that he got into difficulty and there have been no reports of vessels in distress. He is white, 5′ 8″, of medium build, with shoulder-length grey hair.”
On July 14, Sussex Police issued this statement:

The experienced mariner left Newhaven on his boat on 1 July bound for Boulogne, France, and was last seen in Dover on 4 July but had not been seen or in contact since.

Trevor was found in Folkstone Harbour moored up in his yacht on Saturday night (13 July).