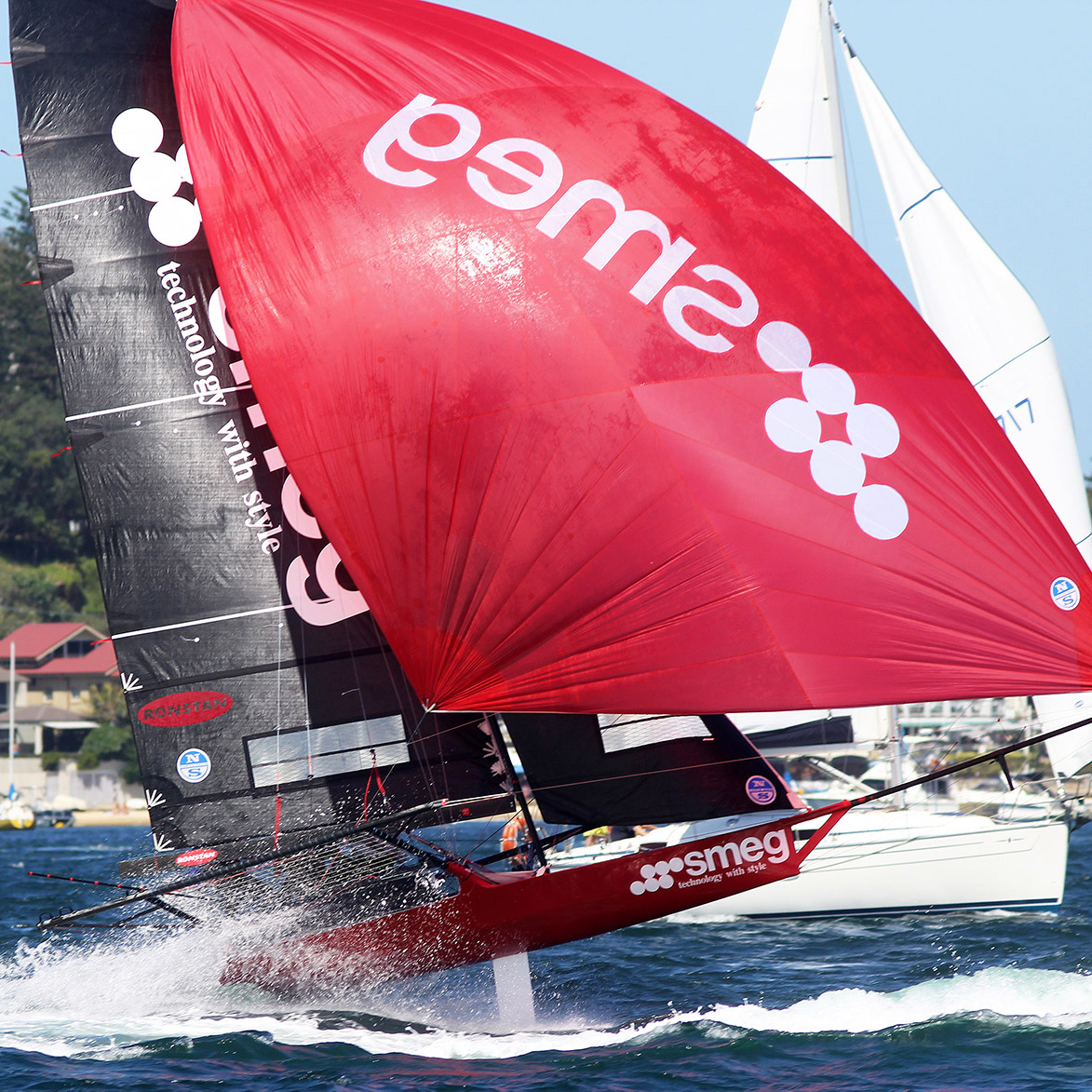 New teams, existing teams, and a return of some of the world’s best 18ft skiff sailors of the past decade, will highlight the Australian 18 Footers League’s exciting 2018-2019 Season, which begins on Sydney Harbour, on Sunday, 14 October.

The opening race of the season is Race 1 of the seven-race Spring Championship, with a fleet of 17 teams lining up for the challenge.

The Spring Championship will be conducted each Sunday from October 14-November 18 (inclusive) over the Australian 18 Footers League 3-buoy courses.

A spectator ferry will follow all the racing, leaving Double Bay Public Wharf, alongside the clubhouse and rigging area, at 2pm.

After the result of each race in the series, the ‘handicap’ allocation changes, with the final result usually coming down to the final race in the championship.

Following the win by the New Zealand ‘Honda Marine’ team in 2018, the locals are determined to grab the championship trophy back and this season’s fleet is the strongest for a few years.

Last year’s runner-up in the Giltinan Championship, ‘Asko Appliances’, skippered by James Dorron, will again be at the head of the challenge as will some of the younger teams who will gain from their experience in 2017-2018.