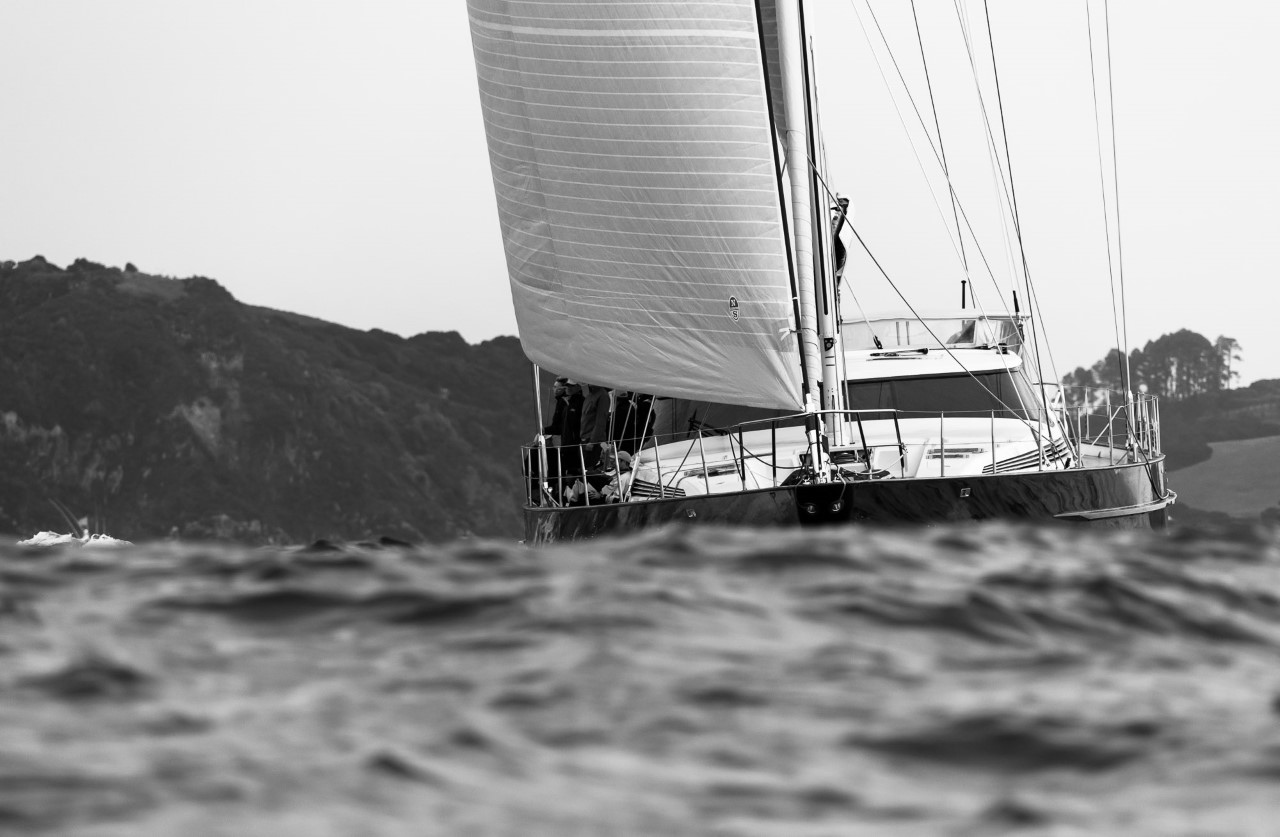 Four superyacht owners have already declared their interest in racing in the world’s longest-standing southern hemisphere superyacht regatta, as the 2022 New Zealand Millennium Cup Notice of Race (NoR) was released and entry opened today.

The NoR’s release comes at the tail end of an exceptional season of racing in New Zealand, with more to come in 2022.

In 2022. the marine world’s eyes will be on New Zealand as superyachts take to the country’s waters in various events, including the NZ Millennium Cup, a world-first superyacht fishing competition, and a series of regattas held by Auckland’s Royal New Zealand Yacht Squadron.

Excitement is building for the series with one previous Cup entrant telling organisers he plans to purchase a larger yacht to enter the 2022 regatta.

Millennium Cup sponsors have been quick to confirm their backing of the regatta, which enjoys the support of high-calibre supporters from across the marine and wider sectors.

The regatta was first held alongside the 2000 America’s Cup and is the longest running superyacht regatta in the South Pacific, garnering a reputation for its camaraderie and fierce competition. The race will run in 2022 from 14th to 17th February.