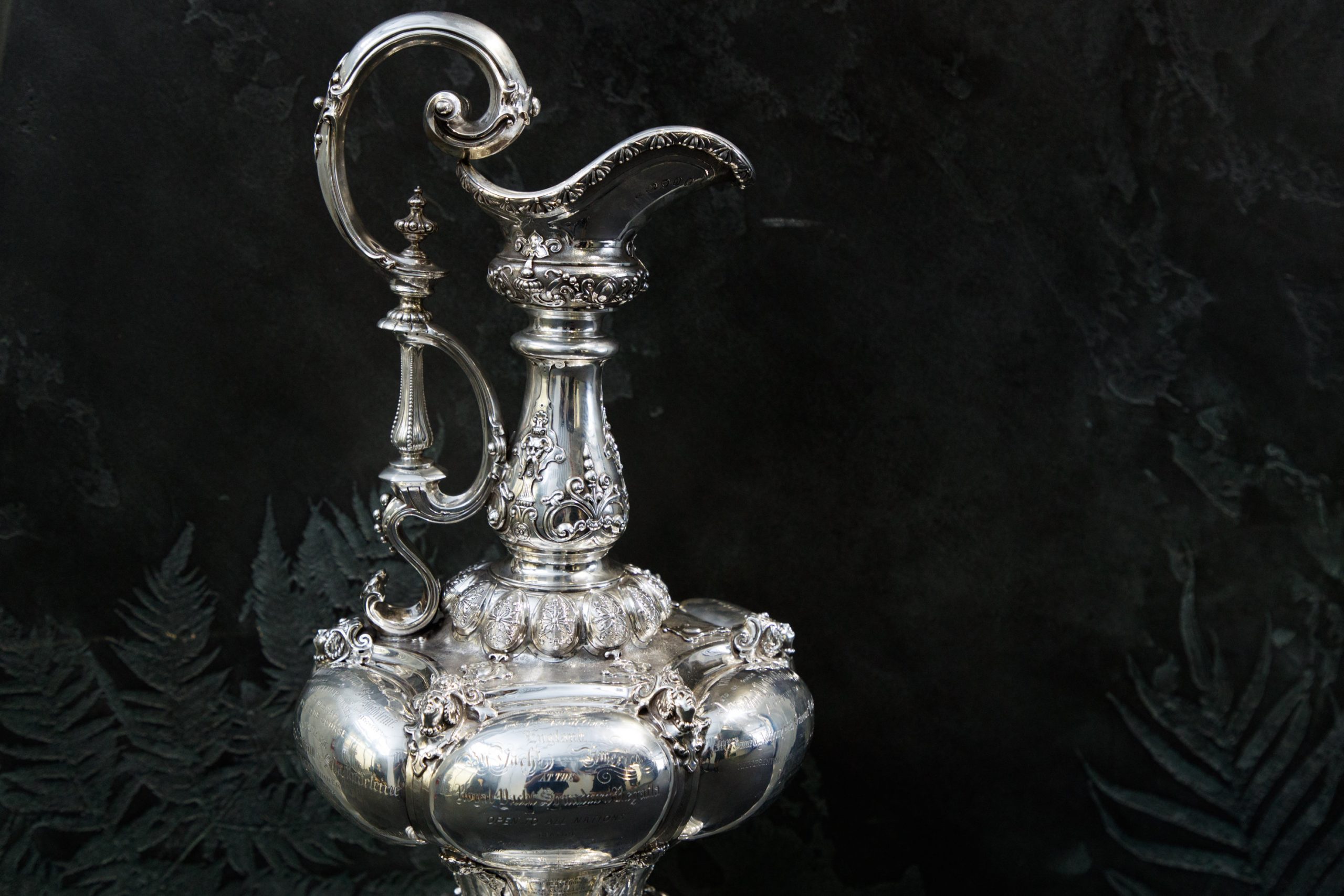 The 30th of June 2018 marks the end of the initial challenging period for the 36th America’s Cup presented by Prada, which commenced on the 1st of January 2018.

Interest continues from other potential challengers around the world who have until 30 November 2018 to enter, as per the Late Entry period defined in the Protocol.

“We are thrilled to have three very high quality challengers confirmed for the 36th America’s Cup in Auckland. It is going to be a fantastic spectacle with this calibre of teams and the cutting edge yachts that the world has never seen,” said Steve Mair, Commodore of the Royal New Zealand Yacht Squadron.

“We welcome any further challengers from the teams that we are currently in talks with.”