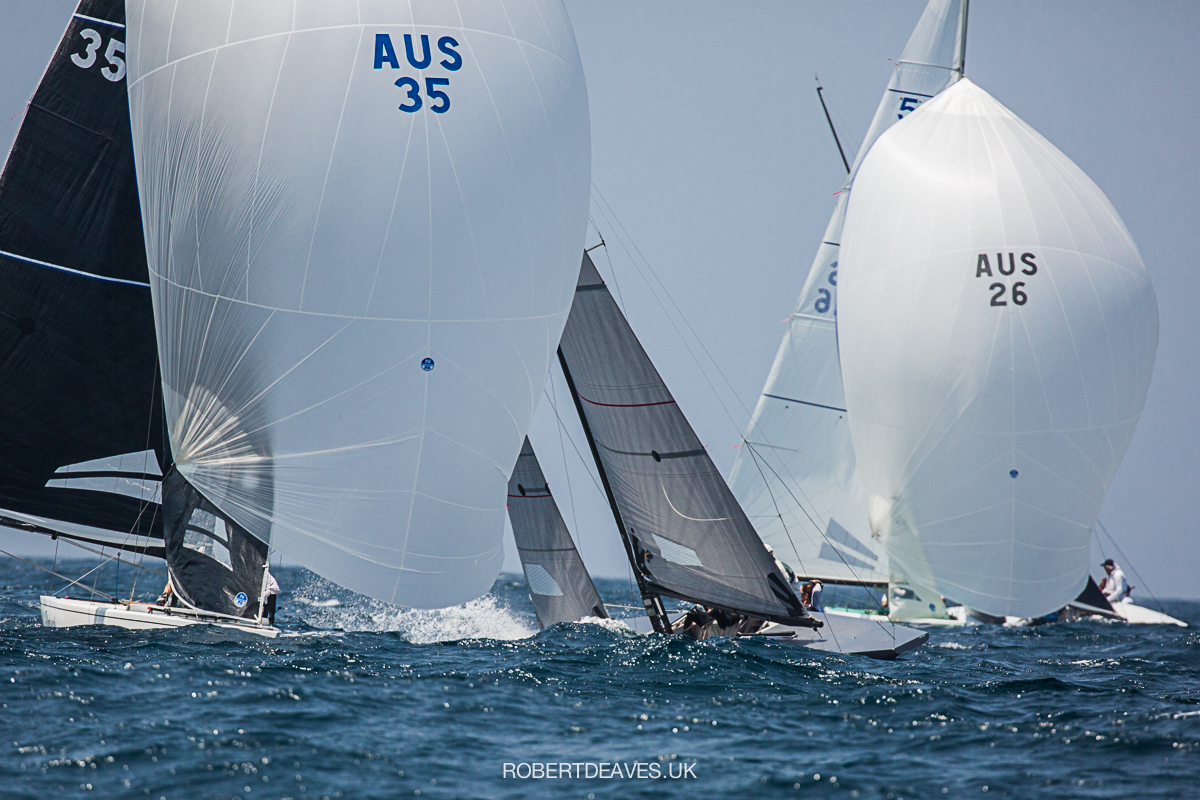 Coming off the back of an extremely successful and fruitful world championship in Australia at the start of the year, the International 5.5 Class has planned a fantastic range of events through 2020 including several traditional haunts, as well as new locations on lake and open sea. The class is on an upward spiral at present with more interest currently than for many years and more new boats being built, or planned, than in the past decade.

The season is split into Category A and B regattas. Category A events generally attract the most international competition and this year will include several regattas on lakes as well as some great sea venues.

The European season starts, as always, with the Alpen Cup at Torbole on Lake Garda. Running since 2006 it has become a firm favourite with teams from across Europe. After taking in events on lakes in Canada, Switzerland, and Austria, the fleet will head to Hankø in Norway for Hankø Race Week.

Hankø is one of the traditional homes of the 5.5 Metre, and is steeped in class heritage and history. It is also the venue for the 2021 Scandinavian Gold Cup and World Championship. A week later the fleet head to the Wannsee in Berlin for the German Open. The season is planned to offer minimum logistics for moving boats around. This year the general trend is to move from Hankø in the north to the Mediterranean in the Autumn.

After the German Open there is a break until the end of August when the European Championship will held in Samremo, Italy, followed a few weeks later by the French Open at the Regates Royales in Cannes. Both are expected to have high turnouts.

Parallel to the Category A calendar is the much larger Category B calendar entailing events across Europe. 5.5 Metre fleets are particularly strong in Germany and Switzerland with growing numbers in Australia, France, Italy, Austria and North America.

Entry to most events is already open, with the full calendar, including more details and links to entry forms, at https://www.5.5class.org/calendar.