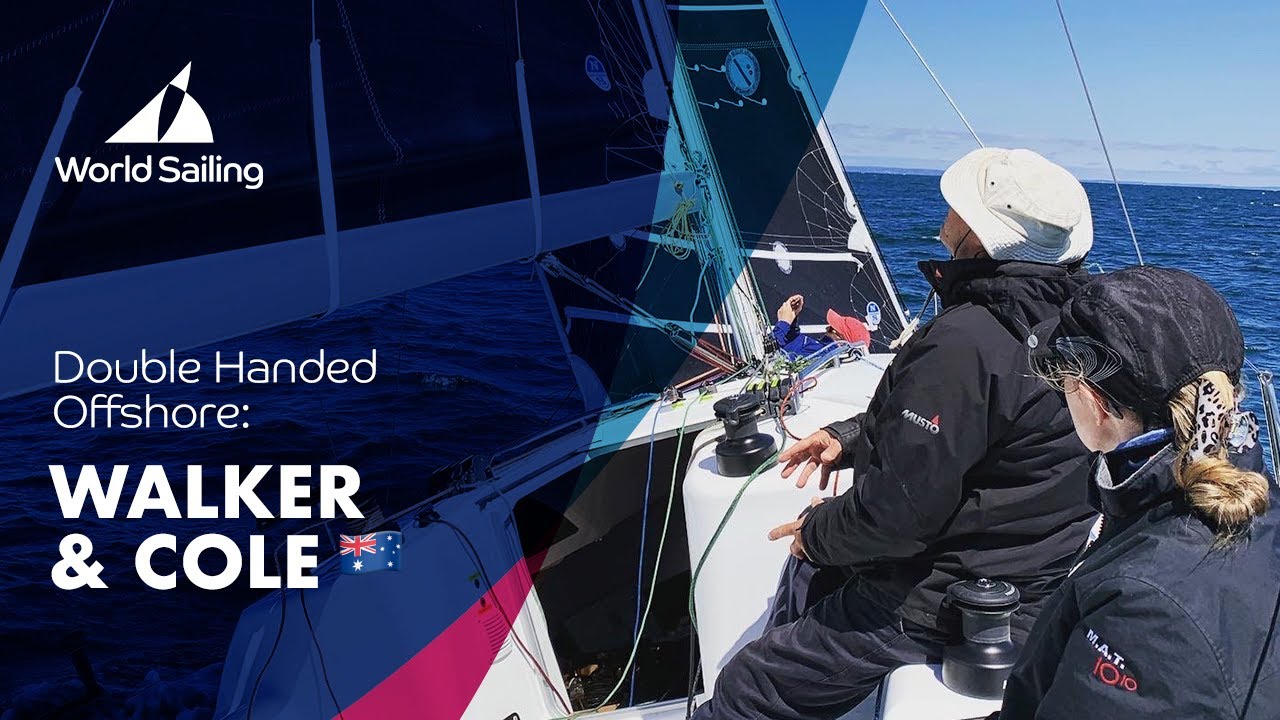 World Sailing’s controversial decision to replace the Finn heavyweight men’s dinghy with a mixed-gender, double-handed, offshore keelboat race for Paris 2024 will be revisited after the IOC wrote to the world body citing concerns with the new event.

The letter, dated April 12, 2021, from the IOC Sports Director, Kit McConnell to the President of World Sailing says, “The preliminary analysis of the details provided around Offshore have indicated the following challenges which have been the focus of the review mandated by the Olympic Programme Commission:

“Therefore, while we aim to complete the comprehensive assessment of Mixed Offshore to address the above mentioned points, we request that World Sailing proposes alternative event(s) for the 10th event of the Sailing programme.

Obviously, this comes as bad news for crews around the world who have been gearing up to contest their country’s selection trials in the new event.

Round-world sailor Nick Moloney and celebrated navigator and 18ft skiff sailor, Adrienne Cahalan, have set up a base in Europe to pursue the opportunity, while in Victoria, Barney Walker and Jade Cole have bought a boat specifically with Olympic qualification in mind and have been training extensively. Late last year, they won the ORCV Rudder Cup for the Melbourne to Devonport Race and talked openly of their desire to compete at the Olympics.

The problem World Sailing now faces is that it needs an event that is mixed gender, as gender equality across the 10 sailing events is apparently no longer negotiable. That means simply reinstating the Finn is not an option.

It will be an interesting six weeks at World Sailing headquarters.