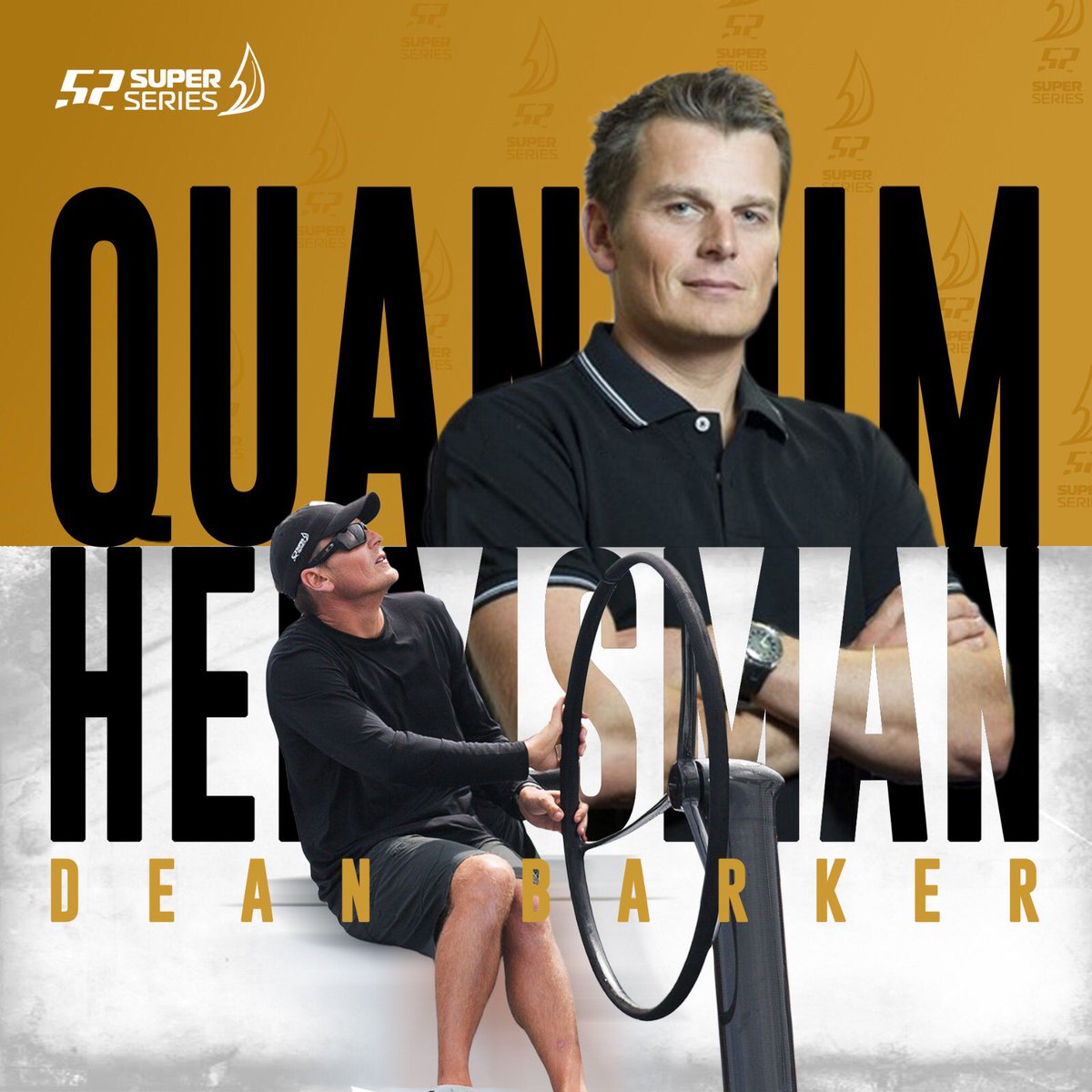 Dean Barker has strengthened his links to the New York Yacht Club's America's Cup challenge with confirmation he will be at the helm of their Congressional Cup and TP52 Super Series campaigns this year.

Barker will be at the wheel with NYYC challenge boss Terry Hutchinson calling tactics alongside him.

Quantum Racing make up one half of the New York challenge along with the successful Bella Mente monohull team.

They are looking to continue their success in the Super Series as the basis of their lead-in work to their return to the America's Cup scene in the 36th edition set to be sailed in Auckland in 2021.